The EXP 10 Speed 6 concept is now available to be driven for the first time - in virtual reality. The Bentley concept has debuted in Microsoft’s open-world racing game Forza Horizon 3 on Xbox One and Windows 10, this year’s best-selling, highest-rated racing game. 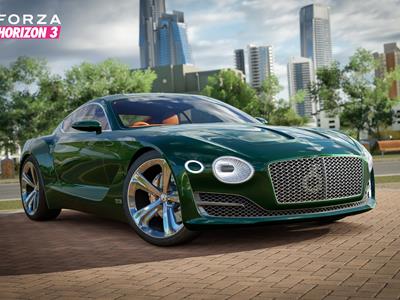 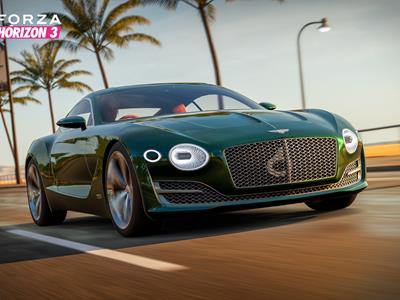