The new Flying Spur has been designed to be as exciting to drive, as it is comfortable to travel in. It is a true Grand Tourer, and the ultimate embodiment of what Bentley does, combining a truly sporty and engaging drive with effortless, wafting performance, all in the same unrivalled package.

The new Flying Spur is powered by Bentley’s renowned W12 twin-turbocharged TSI engine, already proven in the award-winning Continental GT. The enhanced 6.0-litre unit sets the benchmark in performance, agility and dynamism for the luxury Grand Tourer segment. Created for smooth, exhilarating driving, it has been developed and hand-built in Crewe, England.

The most advanced, 12-cylinder engine in the world, the unique ‘W’ configuration means that the engine is 24 per cent shorter than an equivalent V12, benefitting weight distribution and maximising cabin space. The powertrain is the beating heart of the Flying Spur and uses the very latest engine management technology. 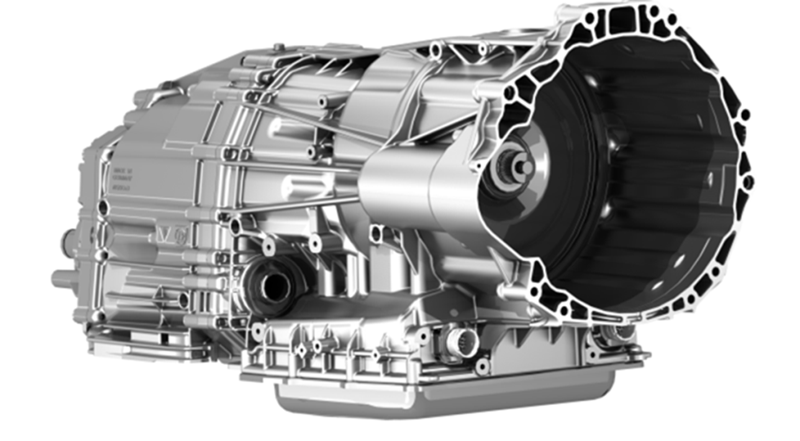 With twin turbochargers, the new engine is 15 per cent more efficient than the previous generation 12-cylinder unit. Variable displacement from 12 to six cylinders when suited to driving conditions dramatically improves fuel consumption.

Part of the challenge for Bentley engineers was packaging the W12 engine into the new Flying Spur. The front axle of the car had to be re-routed further forward, ingeniously through the engine sump itself. This has improved weight distribution, enabling improved dynamic handling and balance when coupled with Active All-Wheel Drive, All-Wheel Steering and Bentley Dynamic Ride.

A dedicated Sport Launch mode delivers maximum acceleration through careful clutch pressure sensing and pre-loading, when a race start is required by the driver. The new Dual Mass Flywheel dampens out the oscillations of the driveline previously handled by the torque converter.

Faster gearshifts are achieved by pre-selecting the next gear, shortening the interruption of torque to the wheels and so improving performance. Maximum speed is reached in sixth gear, with the overdrive gears (seventh and eighth) used for economic cruising.

Another key difference between the Flying Spur and its two-door stablemate can be found in the exhaust system, where a balance was needed between the requirement for a quiet, relaxing cruiser and the desire to inject interest and character under acceleration. To optimise the sound character difference in these modes, an adaptive tailpipe control valve has been introduced, with variable position settings, enabling greater tuning potential.

Maximum torque is available in less than a third of the time of the previous generation Flying Spur, with 150 Nm more torque and 10 PS more power. Torque distribution varies according to the selected Drive Dynamic Mode. In Comfort and Bentley modes, the system will send up to 480 Nm of torque to the front axle to offer greater grip and driveability. In Sport, the system limits the torque to the front axle to 280 Nm. Maintaining a higher torque level at the rear for a more dynamic feel. Torque is also managed across each axle by a torque-vectoring-by-brake system, a system first introduced in the Continental GT3-R and Supersports models. 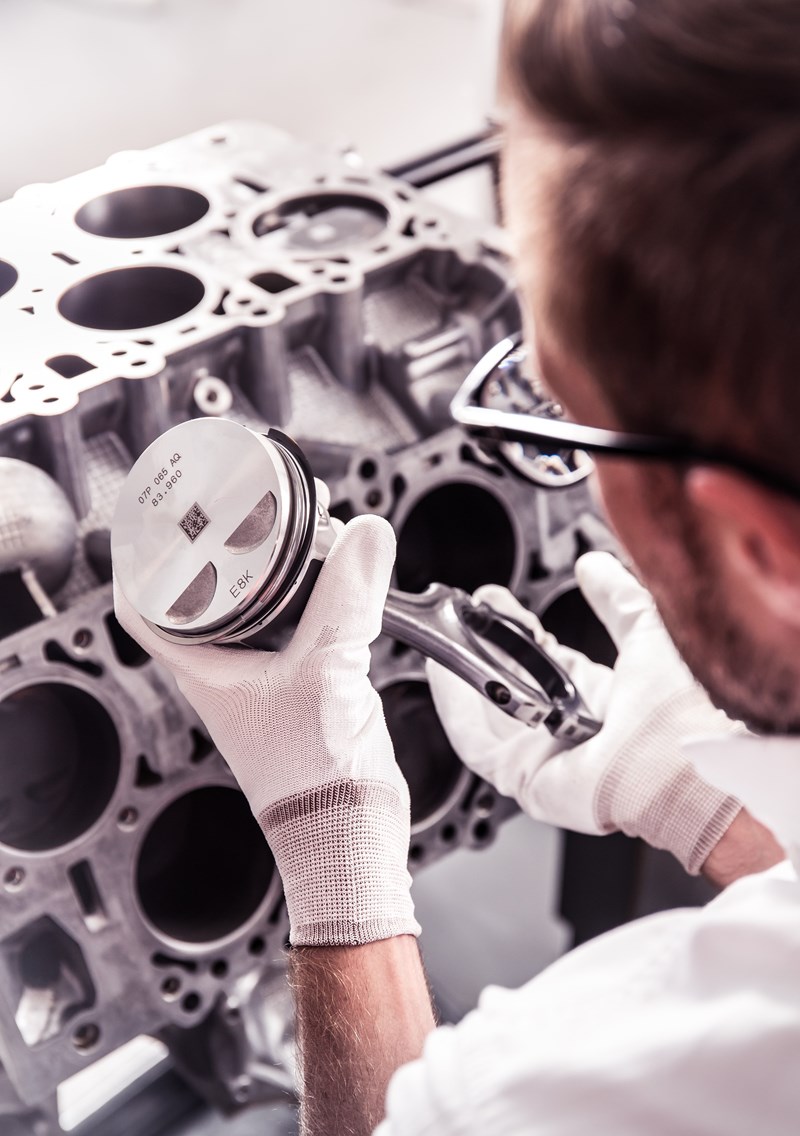