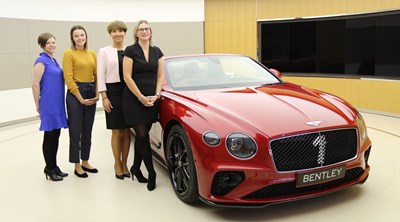 (Crewe, 3 October 2019) An engineering project manager, a manufacturing co-ordinator, a recruitment manager and one of Bentley’s board members have been recognised at the first “Inspiring Women in Automotive” awards today.

The awards are organised by the Automotive 30% Club, which aims to achieve a greater gender balance within the automotive industry, with the aim of filling at least 30% of key leadership positions in the member organisations with women by 2030.

The nominations for women who are an inspiration to their colleagues, celebrate Engineering Project Manager, Victoria Woolley; Talent Acquisition Manager, Claire Keith; Manufacturing Project Co-ordinator, Phoebe Jay, and Dr. Astrid Fontaine, Bentley’s Member of the Board for People, Digitalisation and IT.  All four are based at Bentley Motors’ headquarters in Crewe, where the company employs over 4,000 people.

Dr. Astrid Fontaine, Bentley’s Member of the Board for People, Digitalisation & IT says:

“I am humbled by the feedback from my colleagues that I inspire their daily actions and share my vision of an inclusive work environment at Bentley. Congratulation to my co-workers Victoria, Claire and Phoebe. The variety of their roles here in Crewe demonstrates the wide range of career opportunities for women in the automotive industry. Again, I want to thank every colleague that sees us as an inspiration as we continue on our extraordinary journey to inclusiveness.”

“I’m honoured to have received this award and it’s all the more special to know that I was nominated for it by my peers.  Awards like this are a great way to highlight the contribution that women are making to the motor industry, and the support that we give each other is vital to continue to inspire future generations.”

“Inspired by the women I worked with when I first joined the motor trade, I launched the awards to celebrate and recognise the unsung heroes of our industry.  Often their valuable contribution is appreciated and acknowledged within their own teams or by customers, but they are rarely given the public recognition that they deserve for their efforts to create a positive working environment. I want to honour these brilliant women who are ”lifting others as they rise” and make them visible.

All of our fabulous award winners have demonstrated that they are making a significant contribution to their business. However they are also committed to inspiring other women to progress or encouraging leaders to create inclusive working environments within which women will thrive, and they are personally involved in activities to show that the automotive sector is a positive career choice for women.”

Dr Astrid Fontaine, Member of the Board - People, Digitalisation and IT

Since 2019: Volkswagen Group Services – Member of the Supervisory Board

Since 2018: Member of the Board - People, Digitalisation and IT

Years in the automotive sector and previous roles

Anything else of interest to note about her 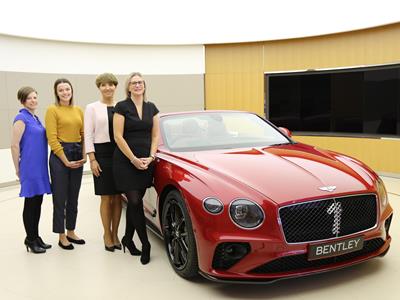 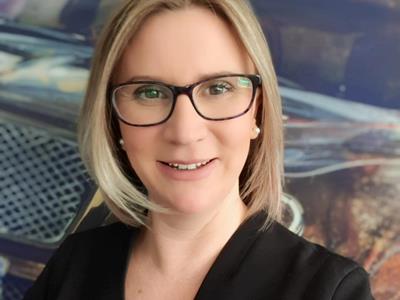 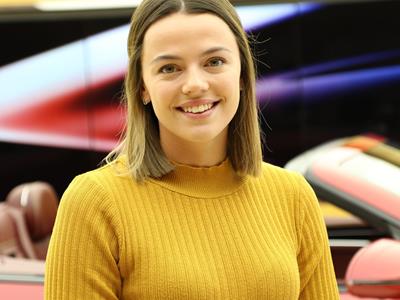 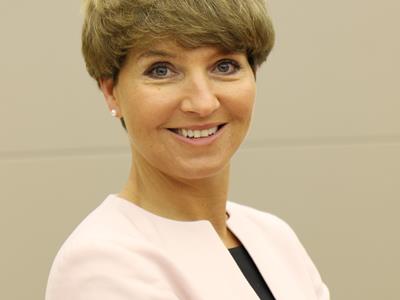