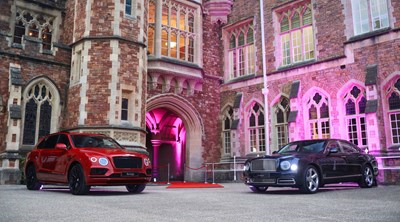 (7 October 2019, Crewe) Bentley Bristol has supported an event to raise bursary funds to support students from less privileged background, who attend Clifton College, where W.O. Bentley studied in his childhood. The bi-annual Percival Dinner, held on Saturday evening, raised £75,145 and was attended by parents and old Cliftonians.

Clifton College is one of the leading Public Boarding Schools in the country, offering co-education for pupils between the ages of two and 18. W.O. Bentley himself attended the prestigious school, where he was reported to ‘have found most lessons dull with the exception of Sciences’. W.O also played cricket for the College, once batting for over an hour, only to gain a single run. Nevertheless, Clifton College was where W.O. developed his love for engineering, which ultimately led him to found Bentley Motors in July 1919.

‘We are proud of the fact that the College has been able to provide a broad and enriching education to those who would not normally be able to access a school such as ours.  Our ability to offer such support to future pupils relies heavily on the philanthropy of others, who have, through their personal generosity, changed the lives of young people.

‘We are delighted to be part of Bentley's Centenary celebrations and hugely appreciate the company’s involvement in the Percival Dinner; offering us all an opportunity to celebrate the contribution of our two former pupils in creating this iconic motor company.’

The evening was supported by Bentley Bristol, who displayed a Bentayga Speed and a Mulsanne during the guests’ arrival, and offered a tour of the Bentley Motors factory as part of a charity auction, which contributed towards the overall fundraising on the night.

‘It feels very fitting that 100 years after W.O and his brother created the first Bentley that we are able to celebrate the link between W.O. Bentley and our wonderful city.

‘We are delighted to be supporting the Percival Dinner to help raise bursary funds in order for the college to continue inspiring the next generation of engineers and entrepreneurs’.

The Dinner is named after Dr John Percival, the founding Headmaster who was a Victorian visionary and a strong believer in science and the education of women. The school has been home to many British figures, including General Douglas Haig, John Cleese and W.O. Bentley. All proceeds from the evening will go towards bursary support for deserving pupils. 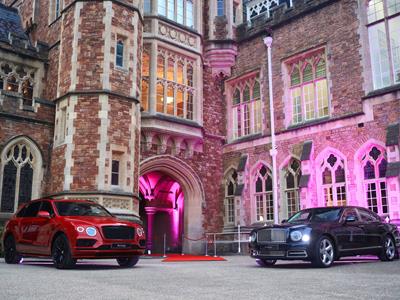 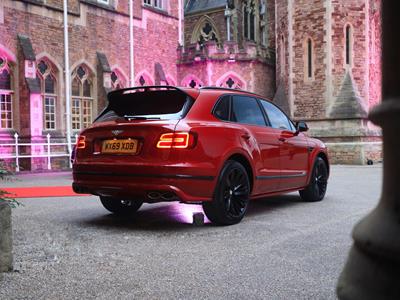 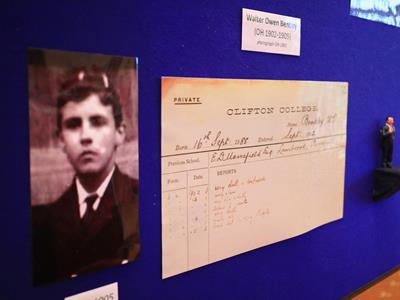 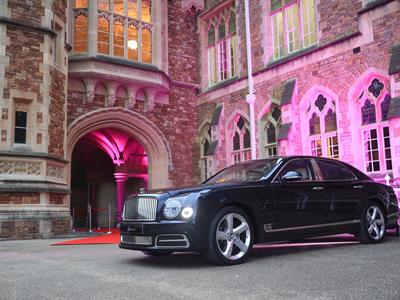 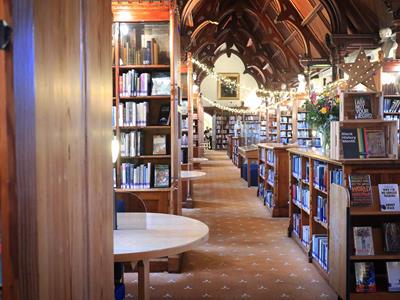 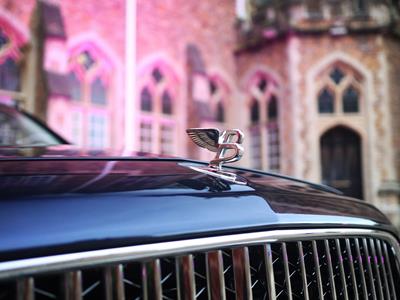 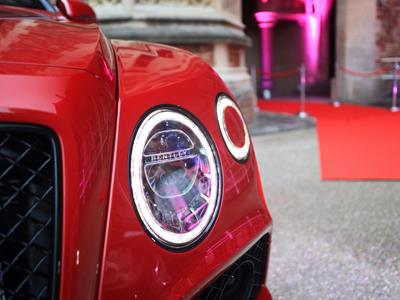 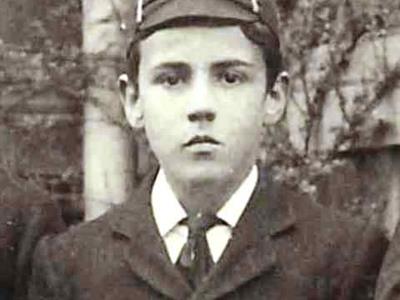