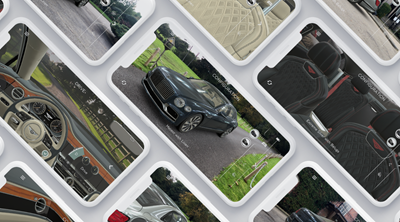 Customers and enthusiasts can now experience the Flying Spur ahead of first deliveries, which will take place in Q1 2020. The app will allow Apple and Android users to explore the exterior and interior of the car in two different specifications.

The application uses the latest Augmented Reality technologies and is amongst the most advanced in the automotive industry. As well as choosing multiple specifications, users can change the size of the car, viewing it on a table top or scaling up to a full-size simulation. Users are also able to take the Flying Spur on an augmented reality test drive.

The Flying Spur AR app is available via the links below: 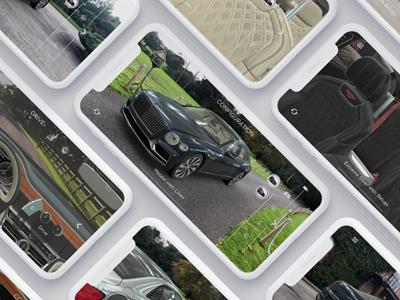 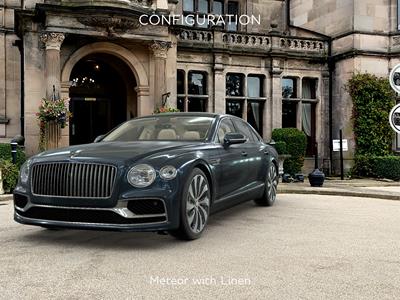 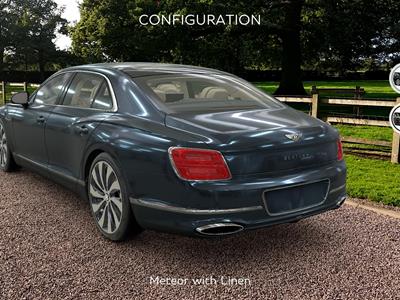 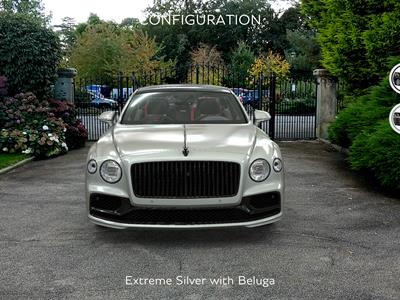 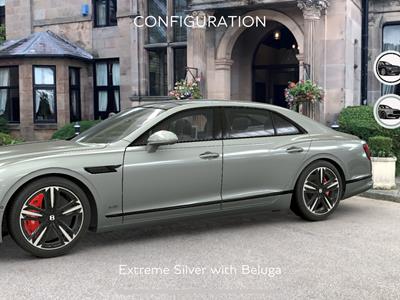 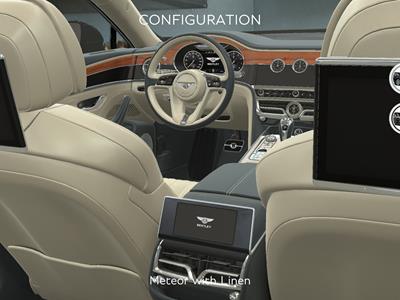 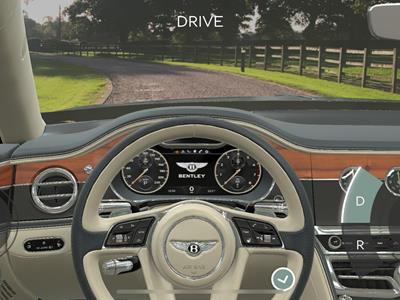 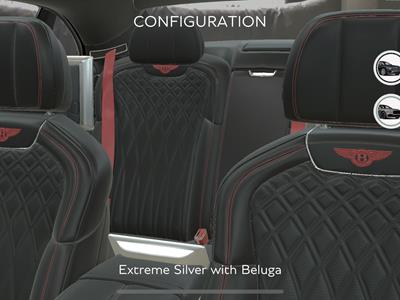 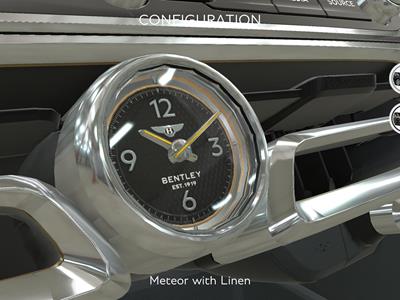 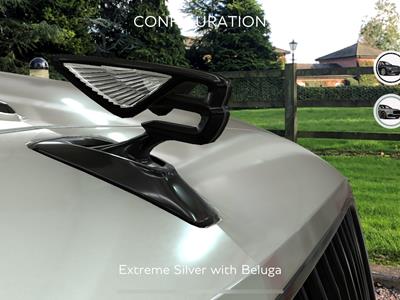