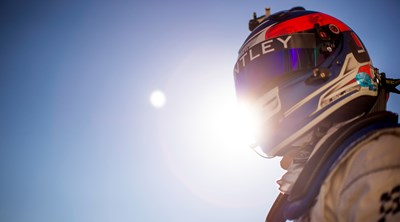 (Crewe, 6 December, 2019) Bentley Motorsport has launched a new initiative in partnership with customer team Team Parker Racing, to nurture new racing talent and provide a pathway to GT racing with the brand.

The Bentley Motorsport Academy will provide three aspiring drivers - selected from a pool of eight - with a bespoke programme of on-track activity including five races in the World Challenge GT Europe Endurance series in Bentley’s highly successful Continental GT3 racer, as well as a host of off-track support and mentorship.

The initiative will run from January to October next year, with the three successful drivers being selected after final tests at Portimao in Portugal next week (11-13 Dec).

Members will train alongside factory Bentley drivers and will benefit from a tailored educational programme that covers every aspect of modern racing, to ensure that they develop a rounded skill set that meets the highest expectations.

As well as the five-race GT Europe Endurance series races, Academy members will also take part in shakedown testing of Bentley’s Continental GT3 race cars and will attend official tests at Paul Ricard in France, Spa-Francorchamps in Belgium, Monza in Italy, Silverstone in the UK and Nürburgring in Germany.

Elsewhere, Academy drivers will receive tuition and support in a wide variety of off-track areas, including:

The programme will be fully supported by customer Bentley Continental GT3 outfit, Team Parker Racing. The independent, family-run squad has been a Bentley Motorsport partner since 2016 and won the 2017 British GT Championship title. Andy and Stuart Parker, who run the team, are the third generation of the Parker family to be Bentley owners.

“We want to create a system that nurtures and develops the next wave of racing talent and makes Bentley the destination brand for GT racing.”

“The programme will focus on driver progression, with a clear link where they can race with Bentley. The Bentley Motorsport Academy will be a training ground for developing new and exciting GT racing talent as the next generation of Bentley Boys.”

As well as enjoying the experience and mentorship of factory Bentley drivers, Academy members will run in race suits almost identical to the works drivers, while their race cars will feature similar liveries to Bentley’s centrally-run race cars.

The three inaugural members of the Academy will be unveiled at the Autosport International Show in January 2020.

Notes to editors
Bentley Motors is the most sought after luxury car brand in the world. The company’s headquarters in Crewe is home to all of its operations including design, R&D, engineering and production of the company’s four model lines, Continental, Flying Spur, Bentayga and Mulsanne. The combination of fine craftsmanship, using skills that have been handed down through generations, alongside engineering expertise and cutting-edge technology is unique to UK luxury car brands such as Bentley. It is also an example of high-value British manufacturing at its best. Bentley employs around 4,000 people at Crewe. 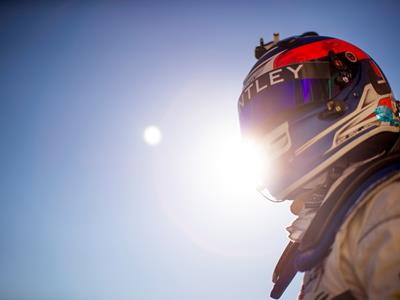 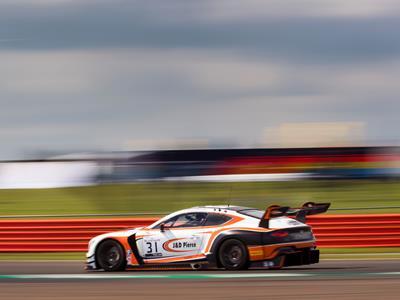 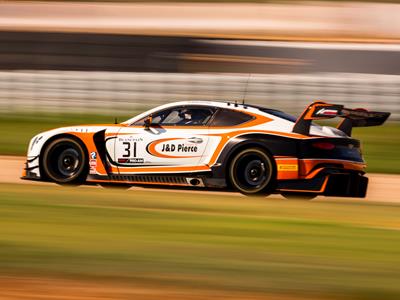 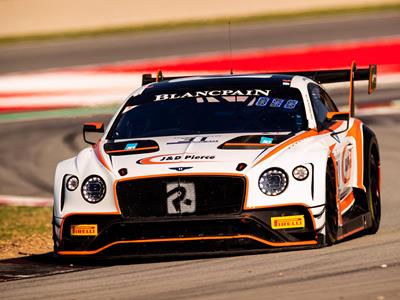 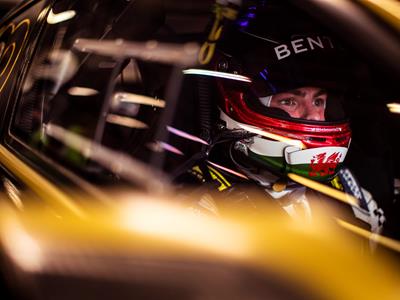 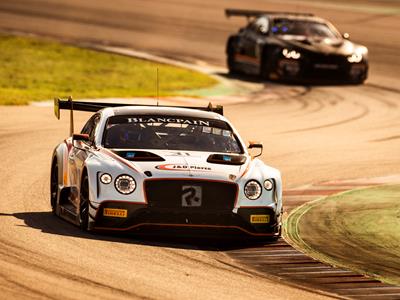 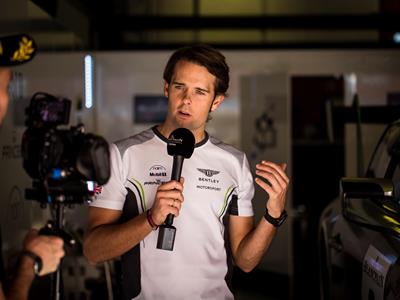 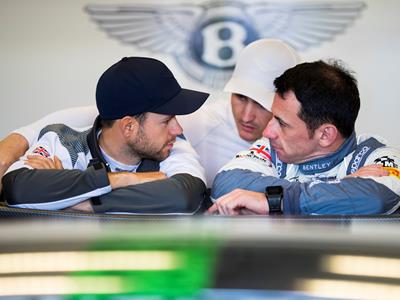