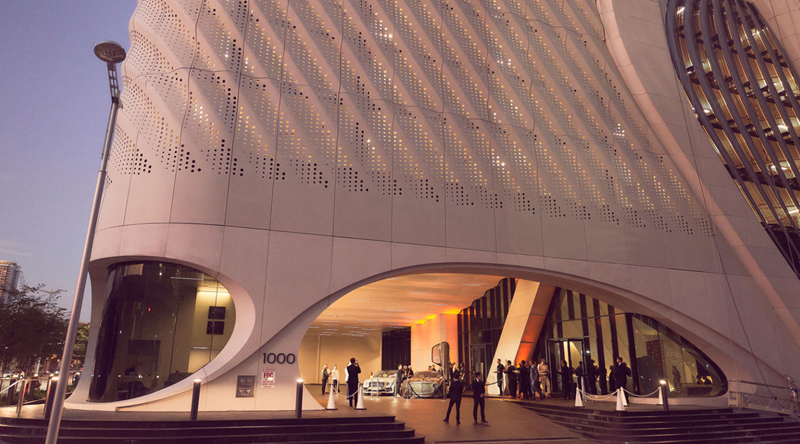 (Miami, 9 December, 2019) To culminate the year of epic Centenary celebrations, Bentley Motors hosted more than 250 guests at an exclusive VIP event at the One Thousand Museum Residences on December 7 during Art Basel Miami, where the world’s leading international modern and contemporary art galleries gather. Bentley’s newest model, the all-new Flying Spur, as well as the EXP 100 GT, the first time in the South East Region, were showcased to clients and guests of the brand.

The all-new third-generation Flying Spur is a showcase for Bentley’s contemporary sculptural design language while bearing unmistakable British Design DNA. Built on an entirely new platform, its athletic stance benefits from the front axle being moved forward to extend the wheelbase. The elegant, muscular proportions, especially at the rear, are highlighted through the marque’s latest generation cut-crystal effect LED matrix headlamps and new wrap-around rear lamps incorporating ‘B’ motifs.

The visionary EXP 100 GT is designed from the inside out and taking advantage of an all-electric platform, the concept reimagines the Grand Tourer for the world of 2035. This is a world of shared luxury experiences where passengers and drivers enjoy equal status in their enjoyment of their extraordinary journeys. The cars’ presence and impressive exterior proportions are reminiscent of many of Bentley’s historic Grand Tourers but take these luxury hallmarks into the future. The result is a future vision commensurate with Bentley’s status as the world’s most sought after luxury brand.

“Art Basel Miami is a platform for the most significant artistic expressions today. Our presence here is testament to the men and women of Bentley who design, engineer, and manufacture Bentley vehicles such as the new Flying Spur and who reach into the future with the concept EXP 100 GT. – Christophe Georges, President, and CEO of Bentley Motors Americas. 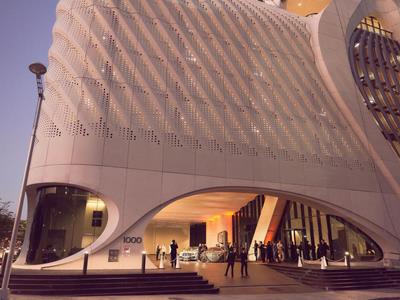 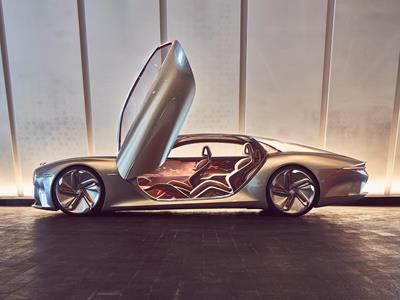 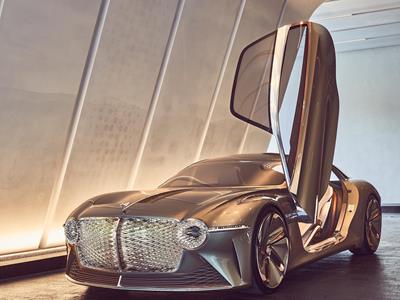 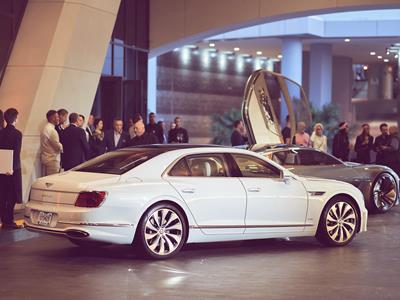 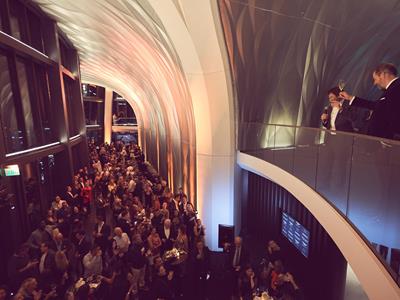