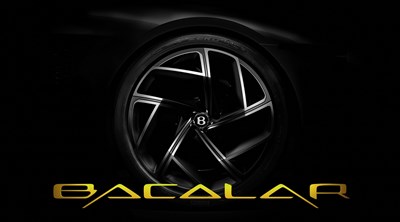 (Crewe, 12 February 2020) Bentley will reveal the future of coachbuilding at next month’s Geneva International Motor Show with the unveiling of the Bentley Mulliner Bacalar.

Exquisitely hand-built by Bentley Mulliner, the oldest coachbuilder in the world, the Bacalar represents Grand Touring at its most exhilarating. Sustainable and ethically-sourced materials are fused with a beautiful yet dramatic design inspired by Bentley’s centenary concept car, the EXP 100 GT.  Many will get to see the Bentley Mulliner Bacalar following its reveal at 08:30 GMT, 3 March, 2020.  But it will only be enjoyed by a very few. 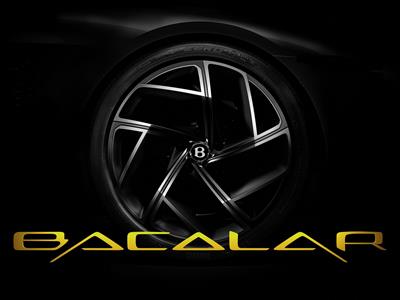 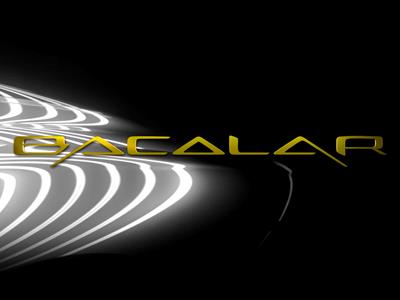