The progression of design, development, testing and sign-off of these components is a smaller-scale facsimile of the process that Bentley goes to across every aspect of a new model, and showcases the attention to detail for which Bentley is renowned.

Like the veneer that adorns the cabin space, the carbon fibre exterior components are mirror-matched across the centreline of the car for precise visual appeal. The carbon fibre weave is a 2x2 twill pattern, woven in the same direction for all components to ensure consistency. The carbon fibre is laid-up in multiple layers, each oriented for optimum strength and durability whilst maintaining minimal weight

The side skirts include an exquisite detail with the inclusion of a three-dimensional electroformed Bentley badge. The profile of the badge was developed specially for the Styling Specification, to minimise the risk of air bubbles forming in the lacquer overcoat while still providing the eye-catching faceted appearance.

The Styling Specification has been developed by the same engineering team responsible for the carbon fibre components on the previous-generation Continental GT (including the GT3-R and Supersports models) and the Pikes Peak and Ice Race Continental GTs.

The Styling Specification is specifically designed to complement the aerodynamic performance of the Continental GT family and Bentayga. The first designs are assessed and refined using computational fluid dynamics (CFD) software for aerodynamic performance including front and rear lift and overall drag. Simulations are also made of the effect on powertrain cooling, brake cooling and noise, vibration and harshness (NVH). Electrical testing seeks to minimise any affect that the carbon fibre parts may have on vehicle systems from PDC (park distance control) to radar systems and antennae for on-board communications and entertainment.

Only once these virtual assessments are complete are the first physical prototypes manufactured, before being refined in the wind tunnel and on the test track. The parts are also assessed across all driving conditions up to and including top speed, for stability, feel and performance under both acceleration and braking to ensure that the Bentley driving dynamic is not degraded.

Once functionality is signed-off, the parts are assessed through a variety of validation tests. These include durability programmes – including overall vehicle tests of 100,000 km - to abuse testing such as wading, kerb strikes, and rough roads. Rig testing in Bentley’s Quality lab assesses performance through the rigours of vibration, thermal cycling, point loading and impacts.

Once all test and development work is completed, the manufacturing process is refined over a number of development cycles to give consistent, repeatable manufacturing tolerances meeting the exacting requirements expected of a Bentley. 3D scanning and comparison to a nominal metrology buck assess manufacturing accuracy.

The Styling Specification is available to order through Bentley’s network of retailers, and can be specified when a new car is ordered or retrofitted at a later date to enhance a customer’s existing car. The option will also soon be introduced to the new Flying Spur. 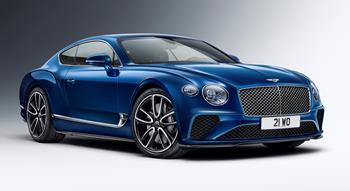 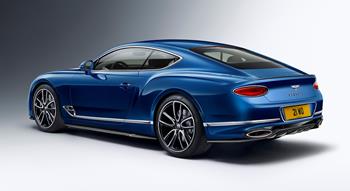 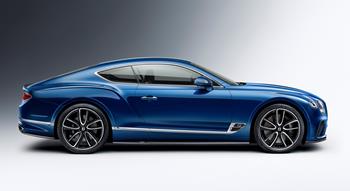 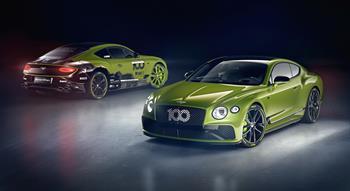 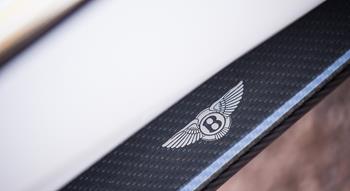 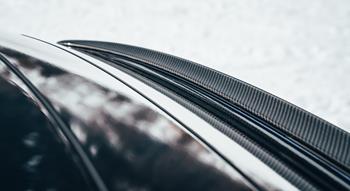 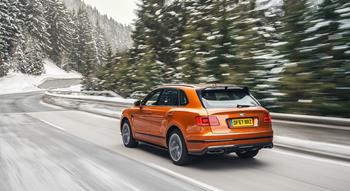 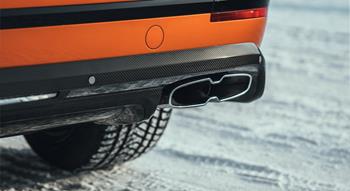 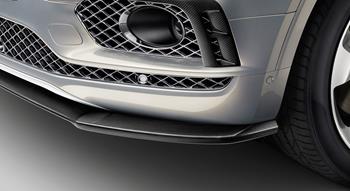 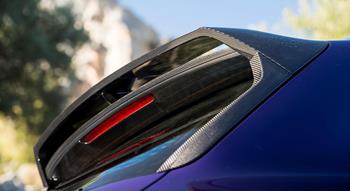 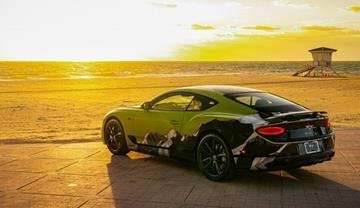