NEW BENTAYGA TO LAUNCH BEYOND100

(Crewe, 23 June 2020) Bentley will reveal the new Bentayga to the world at 17:00 BST on 30 June. The new Bentayga will be the first car launched under Bentley’s new Beyond100 business strategy, a journey that will see the company become the world leader in sustainable luxury mobility.

The Bentayga will continue to be the fastest, most luxurious and most versatile SUV in the world, offering a true Bentley driving experience and showcasing unparalleled luxury combined with effortless performance and everyday usability. A choice of seating configurations and powertrains, including a plug-in hybrid, will continue to be offered in due course. The new Bentayga is set to build on the popularity of the first generation model of which more than 20,000 examples have now been handcrafted.

The Bentayga set the luxury SUV benchmark back in 2016, offering customers the ultimate Grand Touring experience unrestricted by landscape or conditions. Go-anywhere driving ability and imperious luxury are the hallmarks of the Bentayga – powerful, individual and exquisite in equal measure, the Bentayga is for those who demand luxury without compromise. Now, Bentley raises the bar for the luxury SUV sector even higher. Others will strive to achieve the same combination of luxury and performance – but none can do it like Bentley. 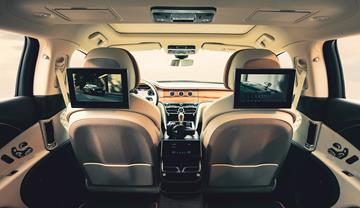 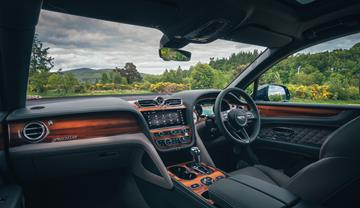 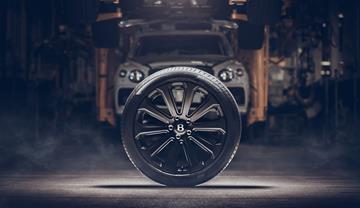