(Crewe, 17th February 2015) Bentley Motors is building on the global demand for the Continental GT family with a suite of contemporary design updates and new exquisite features for its most successful model. Bentley’s luxurious and powerful Flying Spur also receives a set of features for 2015, focusing on powertrain development, on-board technology and interior comfort.

The new models will be unveiled and displayed at the Geneva Motor Show from Tuesday 3rd March, with deliveries starting this summer.

“Bentley offers uncompromised luxury and performance with ultimate comfort for grand touring and our new 2015 features extend the appeal of our family. We listen carefully to our customers, and with these new evolutions we’re making our cars even more stylish, efficient, connected and useable every day.”

Exterior Evolution for the Continental GT

The Bentley Continental GT is refreshed with a complement of new exterior design features, aimed at sharpening the on-road presence of the iconic Grand Tourer. A new front bumper combines with a smaller radiator shell and new, more pronounced fenders to lend a more assertive and confident stance to the front of the car. The fenders now feature a new vent, complete with a graceful metallic “B” adornment, which serve to emphasise and enhance the renowned Bentley “power line” that flows rearwards from the front arches. New bright chrome fender badges for the V8 S and W12 models now match those applied to the GT Speed.

At the rear of the car, the boot lid is now more sculpted, with a pronounced aerodynamic profile to the trailing edge. The rear bumper has been reshaped and widened for an added sense of power, and now features full-width brightware. The V8 S and GT Speed also gain a new rear diffuser design to further differentiate the performance-focused members of the Continental family.

The revisions to the exterior aesthetic are completed with the addition of new wheels to the range of 20” and 21” designs available. The standard wheel for the GT V8 and GT W12 becomes a new 20”, six-tri-spoke wheel, in painted finish for the V8 and bright machined for the W12. The Mulliner Driving Specification wheel changes to a new 21” seven-twin-spoke design, finished in Graphite grey with bright machined spokes. Finally, a new 21” five-spoke directional sports wheel joins the existing 21” design available for the V8 S and GT Speed.

Modern Refinements to an Unrivalled Cabin

Brightware elements across the console are updated, the driver’s instrument panel receives new dials and graphics for a refreshed, more contemporary look, and the beauty of the new interior is now illuminated by LEDs. The centre console also features a new black gear lever surround, unifying the style of all driver controls. For V8 and V8 S coupe models, a new hidden storage compartment is fitted between the rear seats, capable of accommodating and charging electronic devices including iPads.

In addition to the changes to the standard specification, a new range of optional interior features has been developed.

GT W12 and GT Speed models can now be specified with new, softer semi-aniline hide for the seat cushions and backrests, represent the highest quality of leather available in the automotive market and giving an even more comfortable, luxurious and natural feel. Two new leather colours join the Continental range for 2015 - Shortbread and Camel.

Furthermore, the headlining of GT V8 S, GT W12 and Speed coupe models is now available in Alcantara®, colour matched to all 17 of the available interior hide colours.

Onboard WiFi, providing connectivity to all handheld devices in the car is also now available across the Continental family.

The power upgrade is accompanied by improvements to fuel economy of up to 5%. The GT W12 now includes a variable displacement system and the new evolution is able to run at part throttle on six of its 12 cylinders to reduce fuel consumption without sacrificing refinement and offers lower CO2 emissions of 329 g/km and combined fuel economy of 20 mpg (14.1 litres/100 km).

A new 20” six-tri-spoke wheel is available for both V8 and W12 powered Flying Spurs, in three different finishes, while a 21” seven-twin-spoke design is offered on the Flying Spur W12 Mulliner in polished or Graphite painted with bright machining finishes.

The exquisite cabin of the Flying Spur also gains modern and tactile new features to maintain Bentley’s reputation for interior style and usability. The driver instruments are updated with contemporary graphics, while the steering wheel receives a new more sporting design. A knurled metal finisher adorns the optional gear shift paddles, and the Flying Spur receives the same onboard WiFi hotspot system as the updated Continental family for ultimate connectivity while travelling – keeping the Flying Spur as the ultimate car for work or relaxation.

Complementing the feature upgrades are new paint colours in the hues of Marlin, Camel and Jetstream – as per the Continental GT – and the addition of Shortbread and Camel hides to the extensive range of leathers.

Bentley Motors is the most sought after luxury car brand in the world. The company’s headquarters in Crewe is home to all of its operations including design, R&D, engineering and production of the company’s three model lines, Continental, Flying Spur and Mulsanne. The combination of fine craftsmanship, using skills that have been handed down through generations, alongside engineering expertise and cutting-edge technology is unique to UK luxury car brands such as Bentley. It is also an example of high-value British manufacturing at its best. Bentley employs around 3,700 people at Crewe. 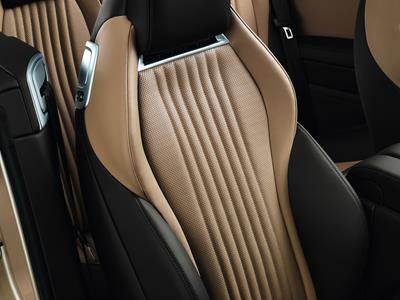 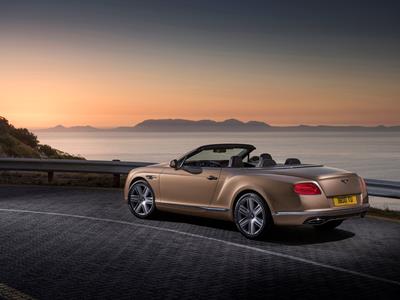 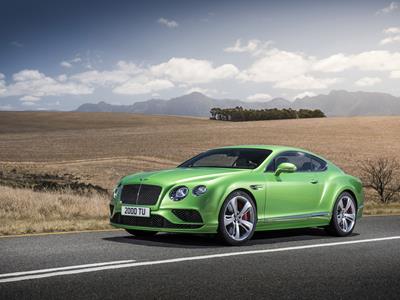 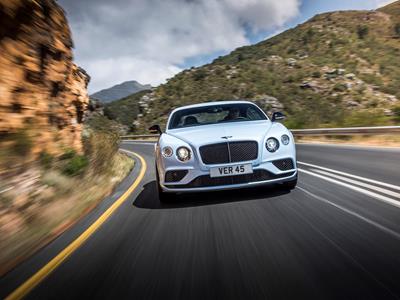 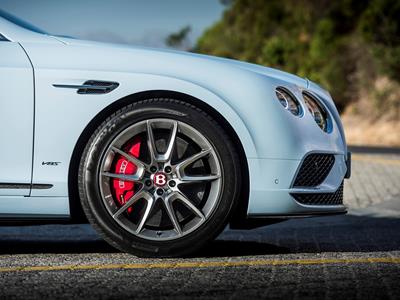 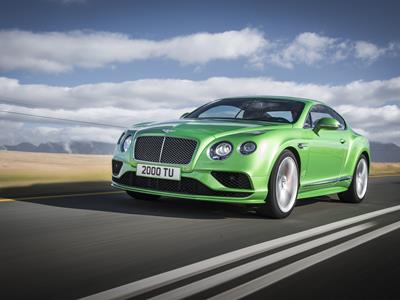 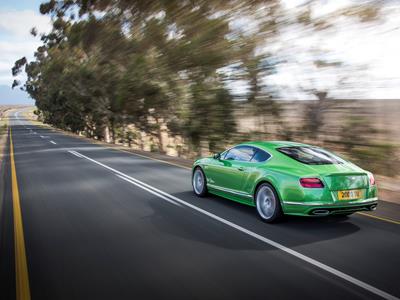 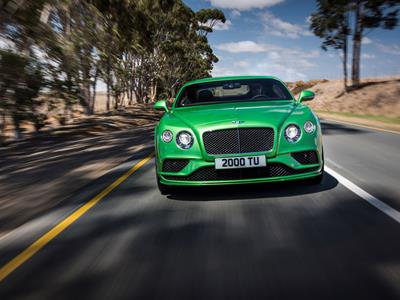 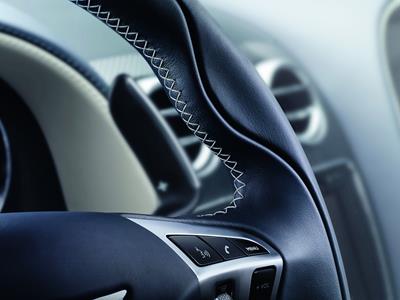 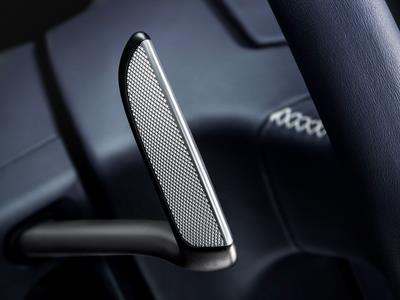 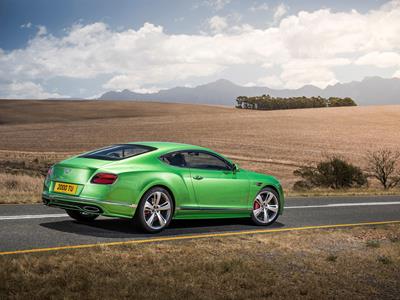 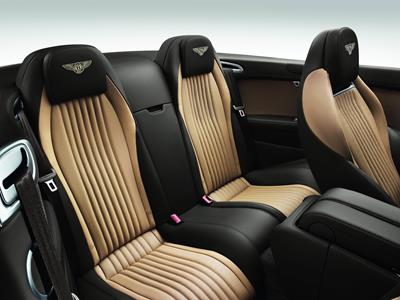 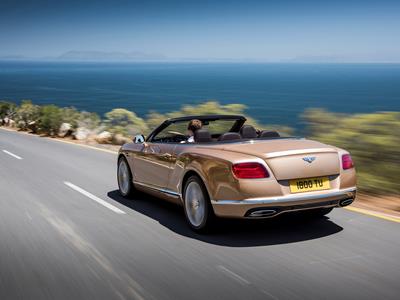 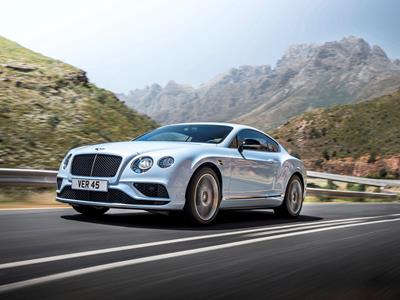 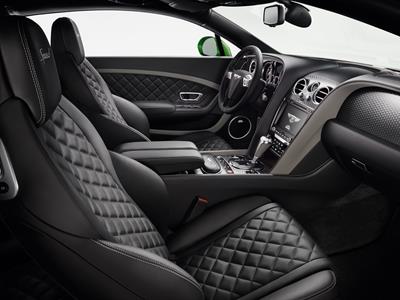 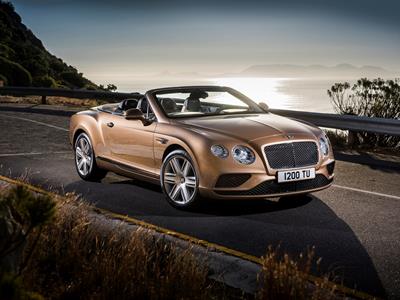 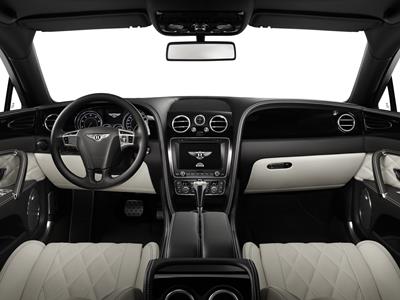 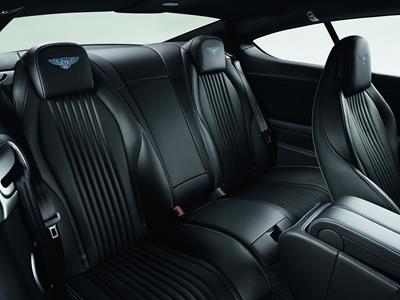 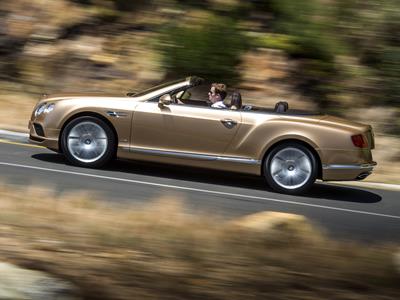 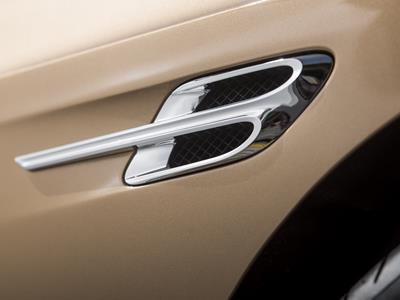 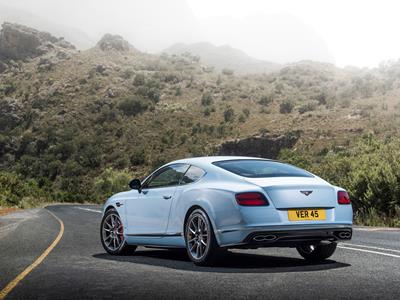 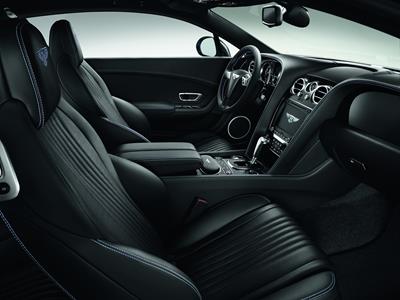 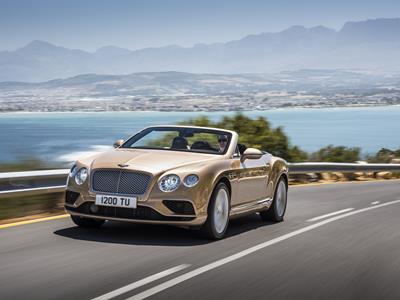 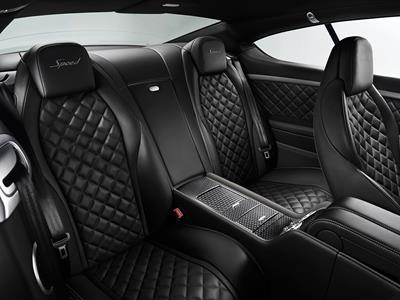 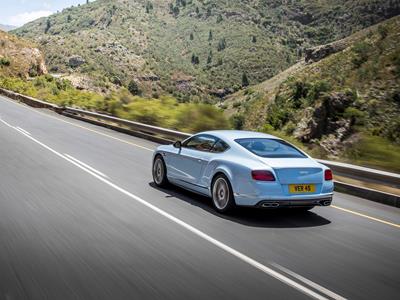 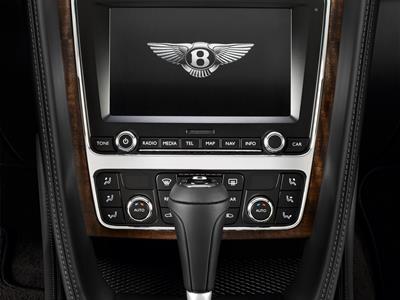 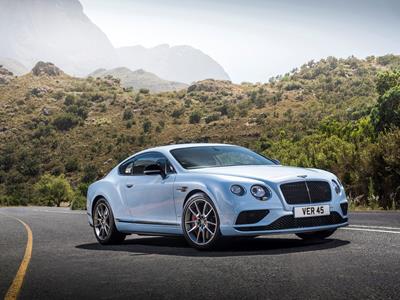 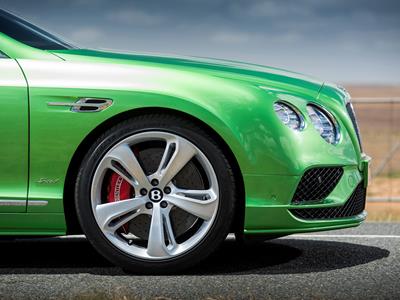 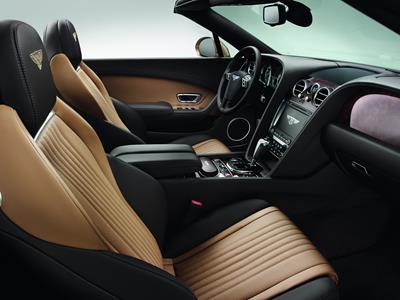