(Crewe, 12 August 2020)  Bentley Motors today launches a brand new social media channel, a communications-led Instagram account that will give an inside glimpse into what makes Bentley the most desired luxury car brand in the world.

The new channel – www.instagram.com/bentleynewsroom - will be managed by the Communications team at Bentley and will include the latest news from Crewe, behind the scenes access to global events and the stories behind the extraordinary people that make the iconic British brand.

There will also be exclusive images and videos never seen before on any other Bentley channel, which starts today with new images released of the definitive luxury SUV, the New Bentayga. To extend the Bentley community further, the Communications team is calling on all fans of the brand to share content with the channel and become a part of the platform.

As well as capturing the excellence of Bentley’s products, and its people, an emphasis will be placed on one of Bentley’s core brand values - sustainability. This reinforces Bentley’s Beyond100 strategic plan, announced earlier this year, and is based around the aim of becoming the leader in sustainable luxury mobility.

Further details of the Beyond100 plan will be announced in the coming months, with exclusive insights on the new @BentleyNewsroom Instagram platform, as well as all other Bentley news channels.

Notes to editors
Bentley Motors
Bentley Motors is the most sought after luxury car brand in the world. The company’s headquarters in Crewe is home to all of its operations including design, R&D, engineering and production of the company’s three model lines, Bentayga, Continental and Flying Spur. The combination of fine craftsmanship, using skills that have been handed down through generations, alongside engineering expertise and cutting-edge technology is unique to UK luxury car brands such as Bentley. It is also an example of high-value British manufacturing at its best. Bentley employs around 4,000 people at Crewe. 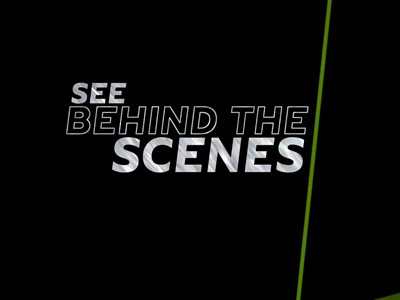