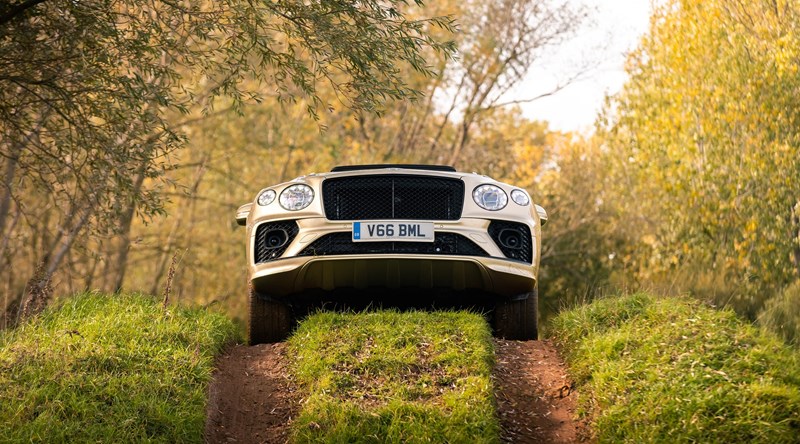 (Crewe, 8 January 2021) The new Bentley Bentayga V8 has been recognised as the definitive luxury SUV, with the awarding of 4x4 magazine’s Luxury SUV title in their annual 4x4 of the Year awards sponsored by BFGoodrich.
The important award celebrates the Bentayga’s benchmark position as the original and best luxury SUV, and comes after the car was previously heralded as the Performance SUV of the Year by the same magazine.
Editor of 4x4 magazine, Alan Kidd, comments:
“Until this last year, we’ve always seen the Bentayga as a performance SUV. But its pace and dynamics have been so dominant in its character, it has been easy to overlook the luxury that’s a critical element of any Bentley.
“That’s why the new Bentayga is so significant. It remains magnificent to drive, with a masterful lightness of touch on the road – but now this is matched by an interior whose seats, fascia and electronics have all been replaced by new items. The improvement is emphatic.
“We think the latest version of Bentley’s design language is far better suited to the Bentayga’s proportions, too. It now has the looks to go with its athleticism.
“The Bentayga may well go hand in hand with membership of several exclusive clubs. But the most exclusive of all is the club for vehicles which have triumphed in more than one class in these awards. A former Performance SUV of the Year is now our Luxury SUV of the Year. For one model to reach such heights in two separate categories is truly remarkable.”
Consideration for the award was made during Bentley’s “Toy Box” event in October, which included an on- and off-road drive in new Bentaygas. Wading of up to half a metre, side slopes up to 35 degrees and challenging ascent and descent gradients were all tackled with ease by the Bentayga’s intelligent off-road systems.
The new Bentayga was the first car launched under Bentley’s Beyond100 business plan in 2020, following a first generation featuring more than 20,000 cars – more than any of its competitors.
A new exterior design adopts the Bentley design DNA now prevalent across the entire model range, giving Bentley the freshest and most modern product family of any luxury car company. Combining the abilities of a performance grand tourer, a luxury limousine, a spacious family car and an off-roader, the new Bentayga follows its predecessor’s mantle of having the broadest brief of any car on sale today.
The Bentayga established the luxury SUV sector, and has been enhanced to create the ultimate in power, luxury and usability. Designed, engineered and handcrafted in Crewe, England, the new Bentayga is now on sale in all markets around the world.
Bentley’s Member of the Board for Sales and Marketing, Chris Craft, comments:
“The Bentayga has been the definition of the luxury performance SUV ever since we first launched it five years ago. I’m delighted that 4x4 magazine has conferred this award, recognising the handcrafted luxury inherent to every Bentayga after having previously commended the car’s performance. That combination of these two seemingly immiscible attributes is what makes every Bentley special, and with the Bentayga we then add every-day practicality, the latest onboard technology and all-terrain usability. It really is the ultimate go-anywhere, do-anything car.”
- ENDS –
Notes to editors
Bentley Motors is the most sought after luxury car brand in the world. The company’s headquarters in Crewe is home to all of its operations including design, R&D, engineering and production of the company’s three model lines, Continental, Flying Spur and Bentayga. The combination of fine craftsmanship, using skills that have been handed down through generations, alongside engineering expertise and cutting-edge technology is unique to UK luxury car brands such as Bentley. It is also an example of high-value British manufacturing at its best. Bentley employs around 4,000 people at Crewe.
Read more 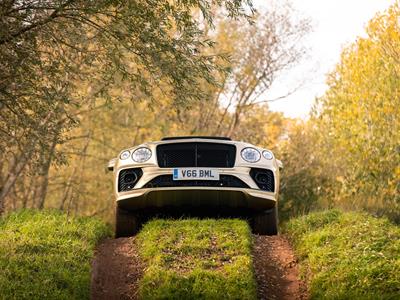 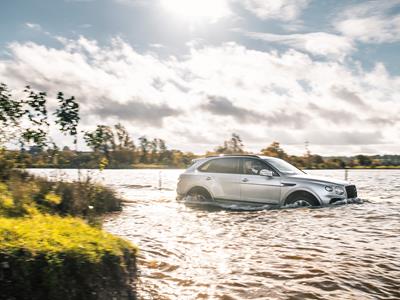 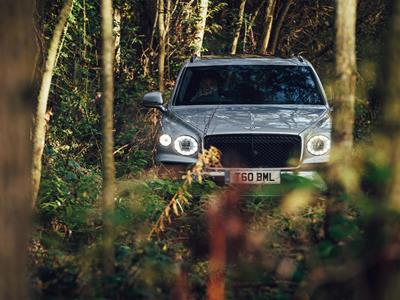 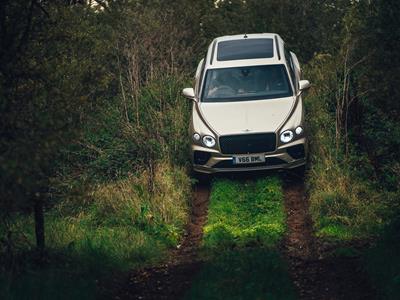 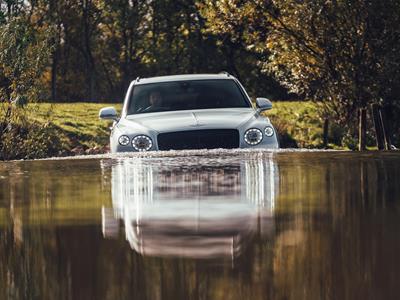 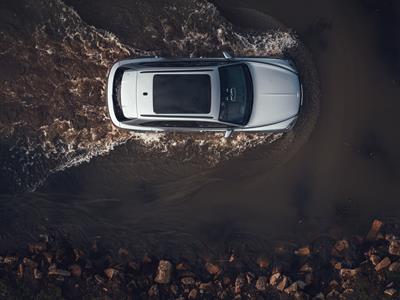 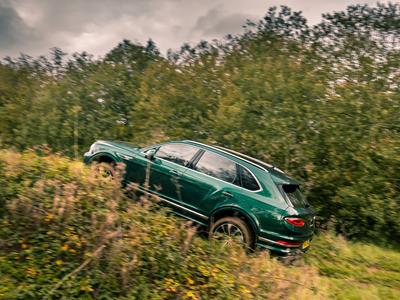 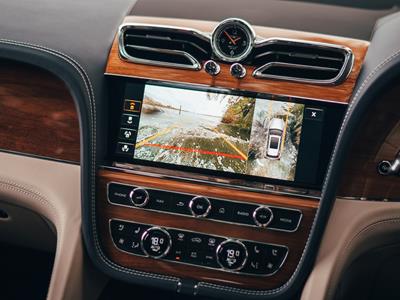 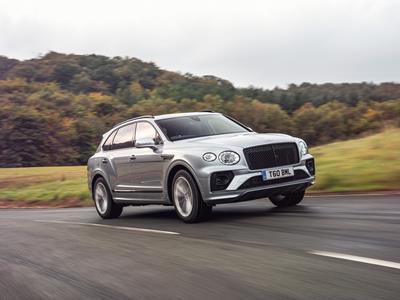 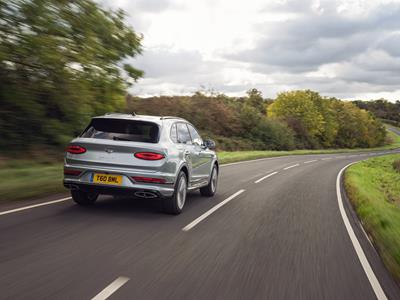 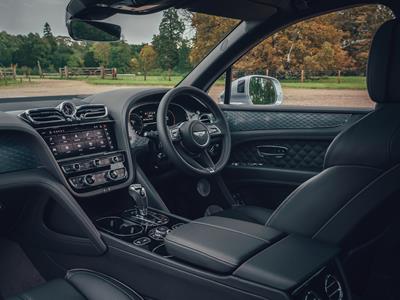