BENTLEY CELEBRATES A YEAR OF GLOBAL ACCREDITATION AND PRAISE

(Crewe, 21 December 2021) Bentley Motors has rounded off a memorable year of international recognition picking up a number of impressive accolades. The world’s most sought-after luxury car brand claimed ten titles across multiple and varied disciplines, including Best Dream Machine, Luxury Car of the Year, the number one Great British Automotive Executive, and the innovative response of the Crisis Management Team to the COVID-19 pandemic.

In a year that truly summed up the diversity of Bentley’s achievements, its newest models won great praise with the world’s finest luxury four-door grand tourer, Flying Spur, strengthening that position and named as ‘Best Dream Machine’ at MotorWeek’s ‘Driver Choice Awards’ and ‘Luxury Car of the Year’ by Auto Express. Further recognition was passed down from Robb Report’s coveted, ‘Best of the Best’ for the ‘Best Automotive Interior’ award, praised for showcasing ‘the finest British craftsmanship and design blended with innovative technology.’

The unrivalled excellence of a Bentley interior was also once again highlighted as one of ‘Wards 10 Best Interiors’ for the third consecutive year. This time, the benchmark luxury SUV, Bentayga, was praised for ‘taking bespoke to another level.’

A second award win for Bentayga, this time in the UK, followed with the crowning of ‘Luxury SUV of the Year’ from 4x4 magazine. Editor, Alan Kidd described the Bentayga as ‘magnificent to drive, with a masterful lightness of touch on the road – but now this is matched by an interior whose seats, fascia and electronics have all been replaced by new items. The improvement is emphatic.’

Extending praise beyond Bentley’s cars, to its distinctive Home Collection, the Styal Desk by Bentley Home was crowned as Robb Report’s ‘Best in Design’, by ‘representing the perfect fusion of practicality, status and as the name suggests, style.’

This fine appreciation of Bentley’s products was offered to the company’s people as well in what was another challenging year for organisations.

In a time of great uncertainty, Bentley’s fast-acting reaction to the COVID-19 pandemic set a gold standard for crisis response that has helped the company navigate one of the greatest challenges in a generation. Efforts to combat COVID-19 were far greater than the introduction of masks, and were rooted in developing a new way of ‘working that allowed it to respond quickly to an ever-changing, frequently uncertain situation’, said Autocar. Remarking on the company’s success, Bentley’s Crisis Management Team was awarded the ‘Innovation Award’ by the UK automotive magazine.

Further reward of Bentley’s approach to its people was the celebration of a decade as a Top Employer in 2021 by the internationally-acclaimed Top Employers Institute. The only car brand to be included within the elite list.

This followed a comprehensive review of the business which highlighted Bentley’s innovative and compelling approach to the employee experience, and the company’s own progressive strategic ambitions for the future. Furthermore, this was a key compelling factor in Bentley being awarded silver accreditation in the ‘We invest in Apprentices’ programme by ‘Investors in People.’

Finally, following the launch of Bentley’s strategic ambitions, Beyond100, which includes the path to full electrification, aiming to lead sustainable luxury mobility in the future, Adrian Hallmark, Chairman and CEO of Bentley, walked away with the number one position in the ‘Auto Express Great British Automotive Executive list’. Hallmark was praised for ‘transforming the organisation and setting the business on a clear path to success.’ 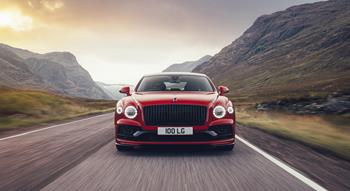 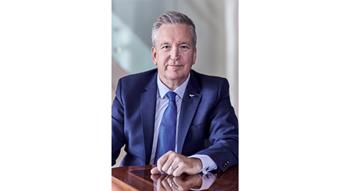 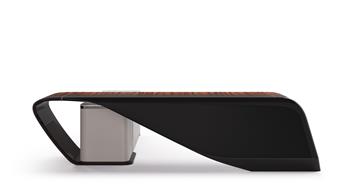 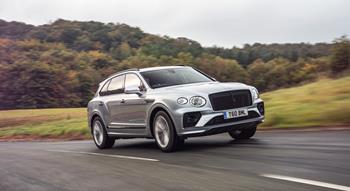 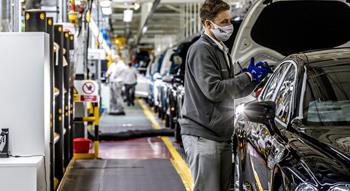 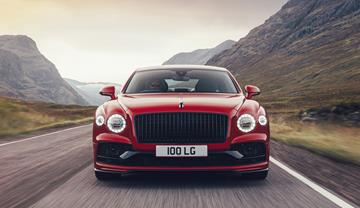 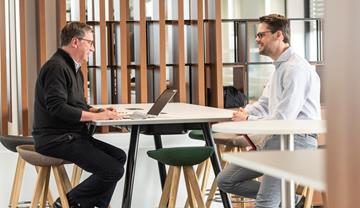