(Crewe, 25 November 2016) The Bentley Mulsanne Extended Wheelbase has been named ‘Best Car for Being Driven In’ by Top Gear magazine.

Featured in the global magazine franchise’s ‘Best Cars in the World’ issue, the pinnacle Mulsanne model outshone all other limousines to be named the best automotive passenger experience.

Designed for customers with a preference for being driven, the Bentley Mulsanne Extended Wheelbase offers a first-class air-travel experience for the road, and was praised for its suite of luxury appointments.

The 250 mm extension of the Mulsanne’s wheelbase is entirely to the benefit of rear-seat passenger legroom.  To make the best use of the additional rear legroom, Bentley has developed airline-style electronic leg rests which are integrated into the bases of the two rear seats. These extend outward and pivot, affording rear-seat passengers the luxury of choice between upright, relaxed and reclined seating positions.

A beautifully appointed console separates the two rear seats in the Mulsanne Extended Wheelbase. Ornate and functional, the console is appointed in the finest handcrafted veneer, metal, glass and leather and houses practical features such as USB ports, pen holders, cup holders and a glass-covered stowage area.

For those passengers who wish to work on the move, both rear seats can also be specified with a deployable, folding table. For privacy, electric curtains at the rear are standard fitment and can be tailored with either a black or champagne coloured interior lining.

Rear-seat passengers also benefit from a large-format sunroof over the rear cabin. Controlled by the passengers or the driver, the tilting and sliding glass panel (with Alcantara sun blind) allows natural light to flood into the Mulsanne’s beautifully appointed cabin and clearly reinforces the Extended Wheelbase’s focus on the rearward passenger. 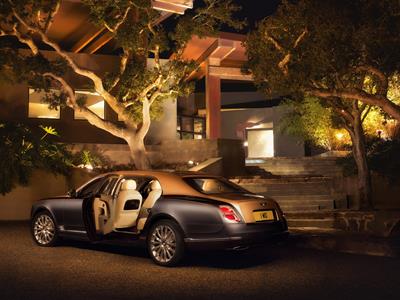 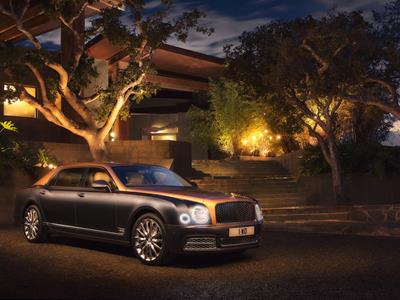 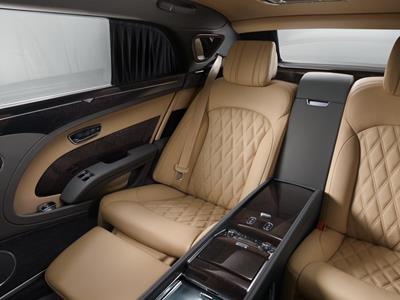 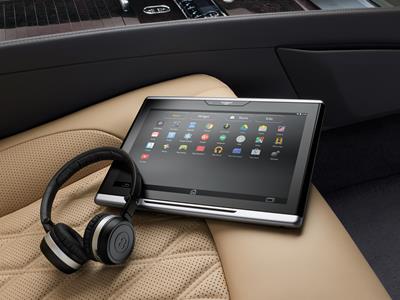 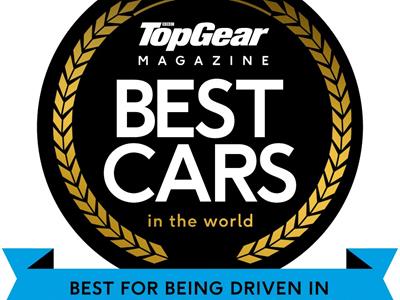