At the heart of the photograph sits a Bentley Flying Spur W12 S in the luxury marina of Dubai – the world’s fastest-growing city. Zoom out, and the groundbreaking NASA-derived technology of the Gigapixel image allows you to explore and experience the city panorama in intricate detail, while beyond it the curvature of the earth is visible.

Zoom in and the image will take you in sharp focus, through the landscape, right up to the instantly recognisable bonnet badge of the Flying Spur. The extraordinary new Gigapixel image is testament to Bentley’s renowned attention to detail.

With the new Gigapixel image, viewers can also explore the Flying Spur W12 S  inside and out with a 360-degree film narrated by John Paul Gregory, Bentley’s Head of Exterior Design. Gregory talks to the audience from inside the car; the stunning Bentley Suite in the The St. Regis Dubai; and the new flagship Bentley retailer on the famous Sheikh Zayed road.

The stunning photograph rewards the discerning eye with an intense exploration both of Dubai and Bentley.

The same attention to detail that is applied to the 130 man-hours it takes to build each Flying Spur went into creating the extraordinary Gigapixel image.

Bentley suspended a camera 264 metres up The Torch – one of Dubai’s tallest buildings – to capture what is the world’s most detailed landscape image. The innovative technology used had to withstand 40-degree heat that created a haze and 25 km/h winds that threatened to disrupt stability.

An incredible 57.7 billion pixels were carefully stitched together to create a single image that also balanced light levels painstakingly across each pixel. The intricate process took 48 hours and 1,825 frames to create. Downloading the image took a further 18 hours.

At the heart of the unique Gigapixel photograph sits the Bentley Flying Spur W12 S. Like the image that surrounds it, the flagship of the Flying Spur range is full of extraordinary attention to the most intricate detail and hidden delights.

The Flying Spur W12 S features enhanced power and torque outputs from the mighty 6.0-litre, twin-turbo W12 engine. Through precise calibration and tuning, engine power is increased from 625 PS to 635 PS (626 bhp) and torque from 800 Nm to 820 Nm (605 lb. ft.) for a dynamic and effortless drive.

This increase in power means that the Flying Spur W12 S achieves a top speed of 325 km/h (202 mph) – the first four-door Bentley to exceed the 200 mph performance barrier.

From new gloss-black detailing on the bodywork, to the unique leather stitching, the new exterior and interior styling reflects the more assertive, darker character of the Flying Spur W12 S.

About the The St. Regis Dubai in Al Habtoor City

The Bentley Suite at The St. Regis Dubai in Al Habtoor City is the ultimate statement of luxury beyond compare. The suite reflects the bespoke craftsmanship of the pinnacle Mulsanne model. This latest creation from the celebrated collaboration between Bentley Motors and St. Regis Hotels & Resorts, is part of the growing collection of acclaimed signature Bentley suites – currently also located at The St. Regis New York and The St. Regis Istanbul.

Bentley Emirates is largest Bentley showroom in the world. It is a 75,000 sq. ft. retail development on one of the most famous roads in the United Arab Emirates, Sheikh Zayed Road in Dubai. It is the result of a multi-million pound investment by Al Habtoor Motors, the luxury brand’s exclusive retail partner in the United Arab Emirates. The flagship retail space features an advanced luminary façade, six floors of customer environment including a personal commissioning area, a roof garden, VIP suite and specialised water feature with number plate recognition. 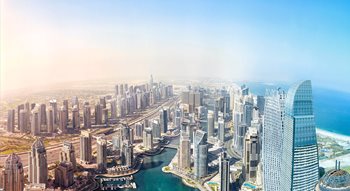 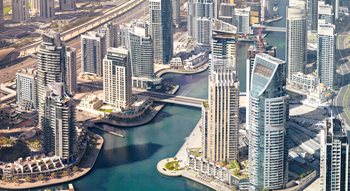 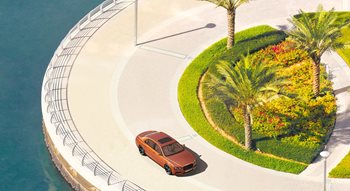 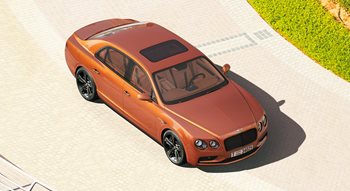 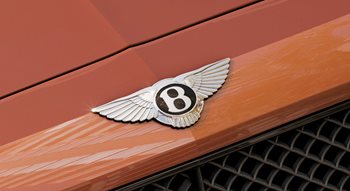 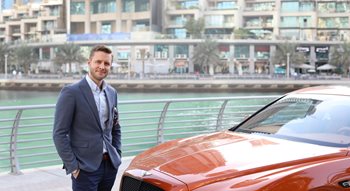 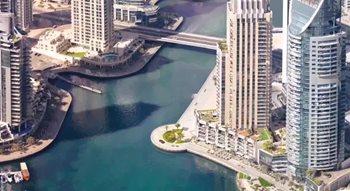 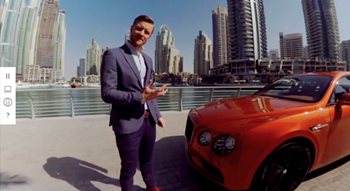 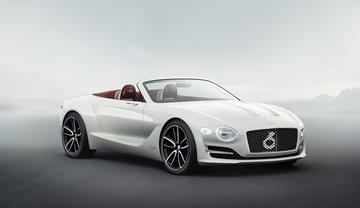 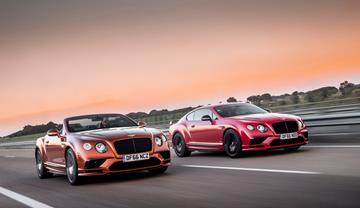