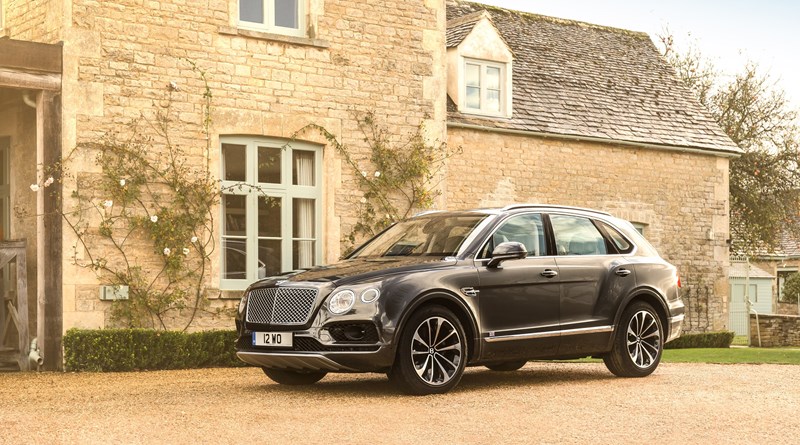 SUCCESSFUL YEAR OF AWARDS FOR BENTLEY

(Crewe, 13 December 2017) In another successful year for Bentley, the luxury British brand has received more than 20 awards around the world in 2017.

The accolades came from a wide variety of leading publications and industry bodies, ranging from the company’s home market of the UK, to Europe, the USA and China.

Since its public unveiling in September at the IAA Frankfurt, the new Bentley Continental GT has already received four global awards, including ‘GT of the Year’, ‘Best Luxury Auto’ and ‘Best Gran Turismo Sports Car.’

The new Continental GT was praised for its depth of engineering by BBC’s Top Gear Magazine who named it ‘GT of the Year’, describing it as “simply one of the most complete GT cars on the planet”. Particular recognition was given to the car’s composure on the road, making it “easier than ever to thread through the tricky bits”.

Interior Design Magazine found the new Continental’s styling similarly worthy of praise, awarding it the category of ‘Automotive Overall Design’ in its prestigious ‘Best of the Year’ awards.

Two years after its market introduction the Bentley Bentayga continues to collect industry accolades. In fact, with seven awards this year alone the Bentayga is Bentley’s most awarded model in 2017.

The world’s first luxury SUV was named ‘SUV of the Year’ by Robb Report. Editor, Robert Ross, commented: “If the best way to fly is ‘private,’ Bentayga is general aviation’s four-wheeled equivalent. There is no getting around the fact that Bentley’s Bentayga was the run-away winner.”

Another notable achievement this year was the Bentayga Diesel receiving the highly sought-after ‘Star Award’ from Autocar magazine. Chief tester, Matt Saunders, said “This car rises head and shoulders above any other in fulfilling the role of the consummate, complete, luxury SUV. And in five years, when there may be rivals… we won’t be surprised if it still does.”

Bentayga was also named ‘Luxury SUV of the Year’ by Wheels Middle East; and ‘Best Large Premium SUV’ in the Middle East Car of the Year awards.

Award-Winning Mulsanne; and a Great Place to Work

Bentley’s flagship, the Mulsanne, claimed four global awards in 2017, including GQ’s ‘Best Autonomous Car’, with judges saying of the Extended Wheelbase model: “The stretched rear cabin of the already vast Mulsanne is the single best way to travel in a car without driving – one of the few cars with the largesse and scale to truly call itself a flagship.” 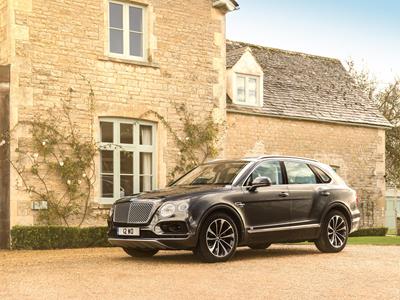