This discreet and unobtrusive locker creates the ideal place to stow valuables while at the beach, on the ski slope or utilising valet parking services.

With two USB ports and an auxiliary socket, it can also be used for connecting and charging mobile devices both inside and outside of the unit, enabling occupants to access Bentayga’s extensive infotainment technology, including Apple CarPlay.

Uday Senapati, Mulliner’s Head of Technical Operations, said: “The Mulliner Biometric Secure Stowage unit is hidden from view. We are incorporating the familiar capacitive fingerprint sensor technology from smartphones that can store multiple fingerprints, allowing the user to control who accesses their valuables.”

Recent examples of Mulliner’s craft include the Mulsanne Grand Limousine, with its one-metre stretch and private-aviation-style seating configuration in the rear cabin; and the Bentayga Field Sports – the ultimate luxury SUV accessory for sporting countryside pursuits – which features a bespoke installation in the rear with all the equipment required for a perfect rural adventure.

In 1953, Mulliner coachbuilt one of the most iconic Bentleys ever – the
R Type Continental. This model inspired the design of today's Continental GT. In 1957, Mulliner introduced the Continental Flying Spur, a special four-door saloon built on the Bentley Continental chassis. Mulliner officially became part of Bentley Motors in 1959, setting up its workshops in Crewe. 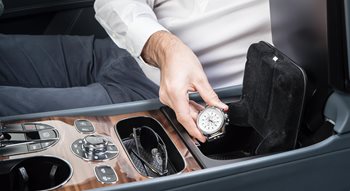 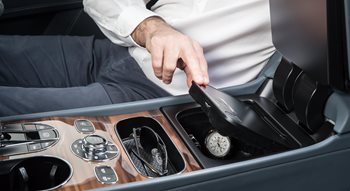 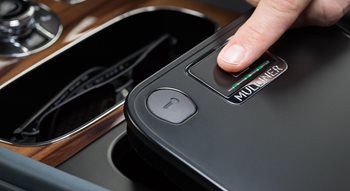 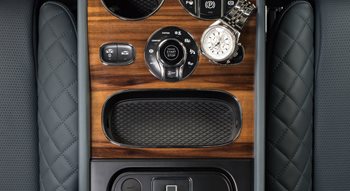 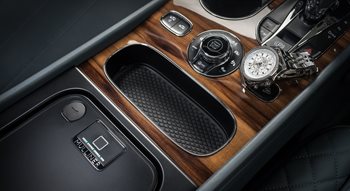 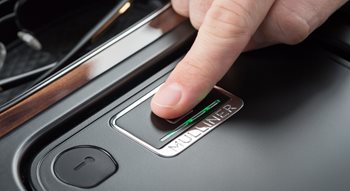 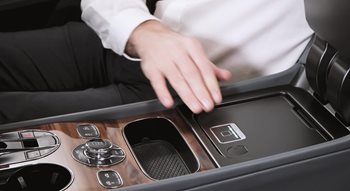 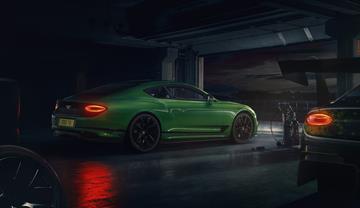 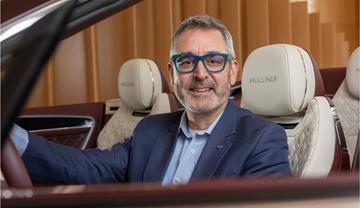 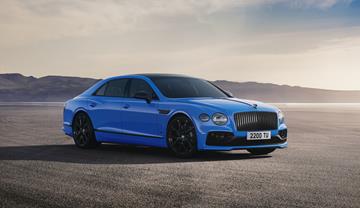