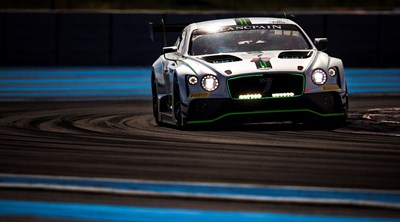 The results came in only the third race for Bentley’s new 2018 Continental GT3, in the first real test of its endurance credentials ahead of next month’s blue riband Spa 24 Hours.

Pepper enjoyed a strong first stint as a Bentley Boy by climbing from 18th to 12th before the team’s decision to use its single, faster ‘joker’ pitstop vaulted the South African up to fourth. He remained there until the next round of stops when Kane climbed aboard.

The #7 Continental GT3 continued to make progress thereafter and was soon running second thanks to the Briton’s fast and consistent double stint. Gounon then completed the final two hours, and even spent time in the lead, before having to settle for second late on.

The team’s #8 entry, shared by Andy Soucek (ES), Maxime Soulet (BE) and Vincent Abril (MC) also underlined the second-generation Continental GT3’s potential by setting fastest lap and running inside the overall top-five before retiring in the final hour with a wheel bearing issue caused by contact on track.

There was further success for Bentley in Thailand where est Cola by AAS Motorsport’s first-generation Continental GT3 driven by Kantadhee Kusiri and Vutthikorn Inthraphuvasak took victory in Thai Super Series/GT Asia’s second race of the weekend.

Bentley’s Director of Motorsport, Brian Gush, commented: “The new Continental GT3 is making consistent progress in its development year, and Paul Ricard has really underlined the potential of the package. Both of Bentley Team M-Sport entries were fast throughout, made significant progress from where they started, and demonstrated the sort of consistency that’s so important in GT and endurance racing. I’m very pleased with the performance of the drivers, the pit crew and the team strategists. We can take a lot of encouragement and confidence from our all-round performance this weekend, and of course celebrate the new car’s first silverware.

“Equally, it was great to see Team Parker’s drivers up on the podium for a second time this year, and est Cola by AAS on the top step in Thailand. The first-generation Continental GT3 remains a potent force within Pro/Am and I look forward to seeing what Rob, Derek and Seb can achieve at Spa where M-Sport have enjoyed success with the same car in the past.”

The Spa 24 Hours, a round of both this season’s Intercontinental GT Challenge and Blancpain GT Series Endurance Cup, takes place on July 26-29. 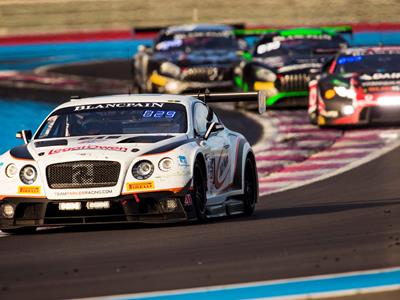 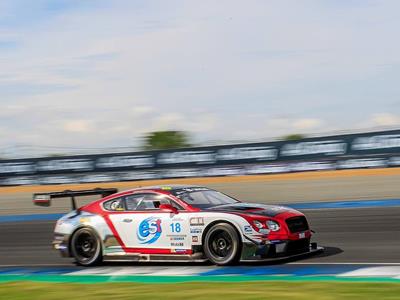 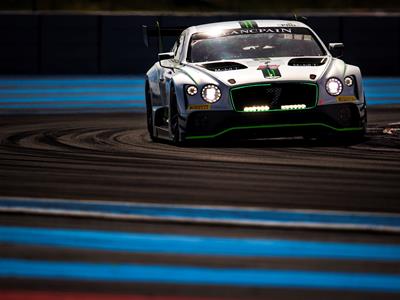