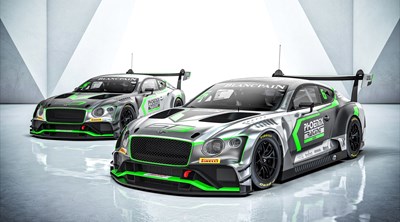 The team will join Bentley Motorsport at the Intercontinental GT Challenge10 Hours of Suzuka on 25/26 August to develop their knowledge of the new Continental GT3 before taking delivery of their cars for a two-day test. The team will contest its debut race in the Blancpain GT Series Asia round in Shanghai on 22/23 September.

Bentley Motorsport’s Head of Operations Nick Burns comments: “Having a leading team represent us in Blancpain GT Series Asia was extremely important to us. It’s an incredibly tough series but we believe Phoenix Racing Asia has what it takes to win races. We are already engaged with the team and we’re looking forward to welcoming them to Suzuka for the 10-hour race – we believe that close co-operation is key to global success.”

The Phoenix Racing Asia partnership will take the number of Bentley racing teams competing in Asia to three, as they join Super GT teams Eicars OTT and est Cola by AAS. 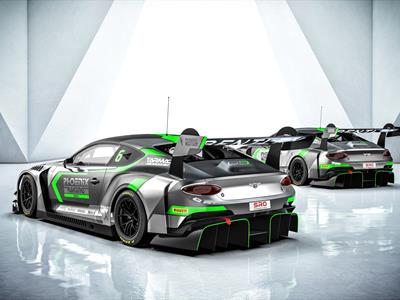