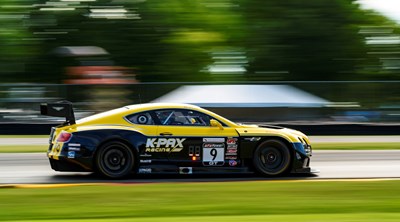 In what was Bentley’s first season with K-PAX Racing, the team scored a podium in each of the five sprint events that took place on the USA’s top race tracks. The team – which fielded two full-season entries - racked-up six pole positions, ten podium and five race wins drivers Alvaro Parente (PT) and Rodrigo Baptista (BR).

In the season finale at Watkins Glen near New York, the first generation Continental GT3 proved it continues to be a competitive package five years after it was launched, winning both races with rising star Baptista behind the wheel.

This championship win will sit alongside the British GT Championship, GT Asia Series and Blancpain Sprint Series trophies that the Continental GT3 has recorded with Bentley Motorsport’s customer teams in Europe, Asia and the USA.

Bentley Motorsport’s Director of Motorsport, Brian Gush, comments:
“I’d like to congratulate everyone at K-PAX Racing, including Alvaro [Parente] and Rodrigo [Baptista], on taking their first championship win with Bentley – this will sit with pride alongside our other championship titles. We are sure it is the first of many to more to come from this partnership.

“K-PAX Racing have always presented themselves extremely well and had great results to show for it. Their performance has been consistently impressive throughout the season. The car preparation was very good and the professionalism of the operation was of a level we would expect for a Bentley partner.”

Bentley Motorsport and K-PAX Racing will compete together again in the Intercontinental GT Challenge Laguna Seca 8 Hours on 27/28 October. The first generation Continental GT3 will race alongside the pair of new Bentley Team M-Sport Continental GT3s in the largest GT3 event in North America with all three entries fighting for the overall race win.

Once the Laguna Seca event is over, Bentley Motorsport will hand over the pair of new Continental GT3s to K-PAX Racing for them to use in the 2019 season. 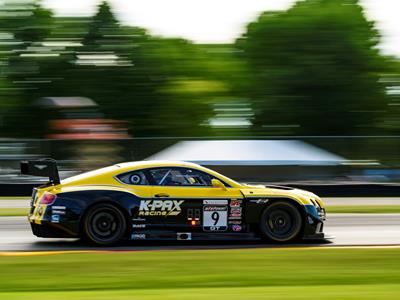 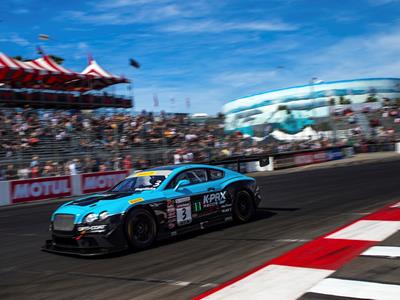 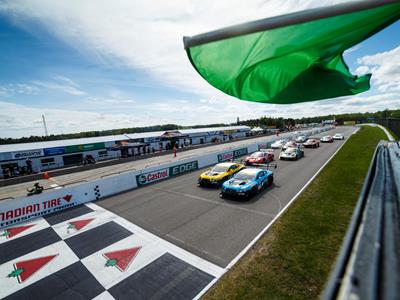