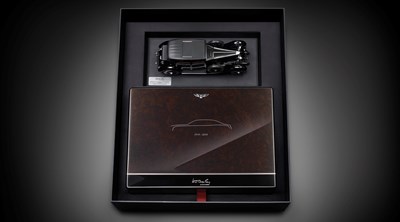 (Crewe, 22 July 2019) Mulliner, the bespoke coachbuilding division of Bentley Motors, has handcrafted 100 unique key cases to commemorate the handover of each Mulsanne W.O. Edition by Mulliner. This special limited edition Mulsanne pays homage to the founding father of the company and includes a slice of crankshaft from W.O.’s personal car.

Inside the key case, there is a range of memorabilia to mark the extraordinary milestone in the history of the luxury automotive brand, including a bespoke 1:18 model of W.O.’s personal 8 Litre.

Accompanying this special souvenir, a flying ‘B’ paperweight, displayed adjacent to a set of three keys, and a printed brochure with never-seen-before imagery of the 1930 8 Litre. The finishing touch to this commemorative gift is added with a Certificate of Authenticity signed by Bentley Chairman and CEO, Adrian Hallmark, and director of Design and Mulliner, Stefan Sielaff.

Built to pay homage to Bentley’s founding father, the limited edition model is inspired by the famous 1930 8 Litre – the last model W.O. designed for Bentley Motors – with the key case featuring many of the same design elements.

Separated by a chrome pinstripe, the case is handcrafted using the same Dark Stained Burr Walnut and Piano Black veneer, perfectly complemented by a Fireglow Heritage hide pull tab that matches the red interior of the Mulsanne W.O. Edition.

The polished exterior is engraved with the years 1919-2019, to mark this extraordinary centenary, and an elegantly illustrated silhouette of a Bentley Mulsanne. The delegate addition of W.O.’s personal signature pays a fitting tribute to the innovative founder.

Bentley Motors is demonstrating the beauty of bespoke with a new, limited edition Mulsanne.

The Mulsanne W.O. Edition by Mulliner pays homage to the founding father of the company and incorporates a genuine piece of Bentley history inside every car. A slice of crankshaft taken from W.O. Bentley’s personal 8 Litre model is beautifully displayed inside each of these 100 very special Mulsannes.

Designed to mark Bentley’s centenary milestone this year, the W.O. Edition can be specified on any of the three-model Mulsanne range.

Key features on every W.O. Edition include a colour split interior cut from Heritage Hide, elegant body-coloured wheels and a handcrafted cocktail cabinet in the rear, featuring the unique slice of crankshaft set into the armrest. 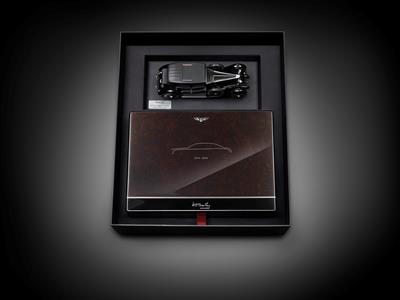 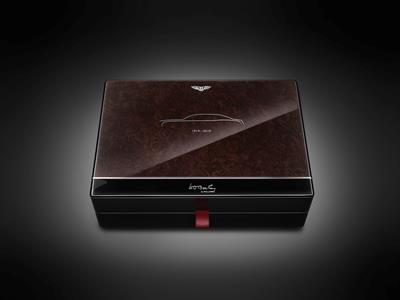 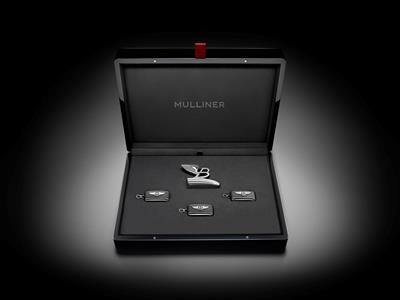 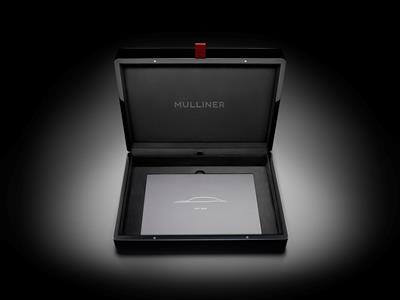 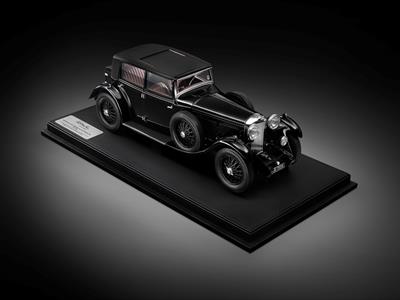 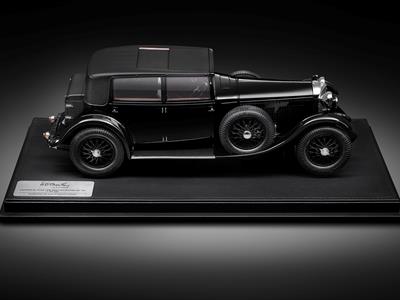 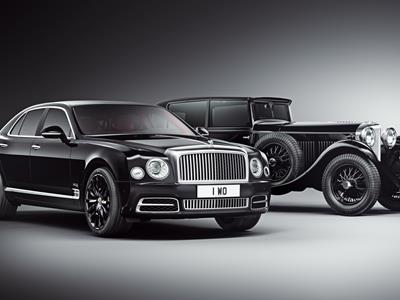