The UnGeneva Hub: You can find here all the Bentley news from UnGeneva 2020. The Motor Show in Geneva, Switzerland, was cancelled.  Instead we brought it all back to Crewe, England, for a show at our HQ..

With our show cars making their way to Geneva, seven international journalists mid-flight to the UK, and a fleet of Bentleys cars waiting for them at the historic Leeds Castle in Kent for the start of the road trip to Geneva - the cancellation of the motorshow should have been disastrous news. Nevertheless, challenges present opportunities. We recalled the trucks, created a new show stand in our very own CW1 showroom at Bentley’s Crewe factory to reveal the Bentley Mulliner Bacalar, and designed a new road trip – a Grand Tour of the UK, heading from Leeds Castle back to Crewe…the long way round. 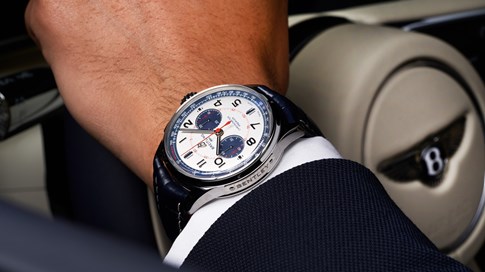 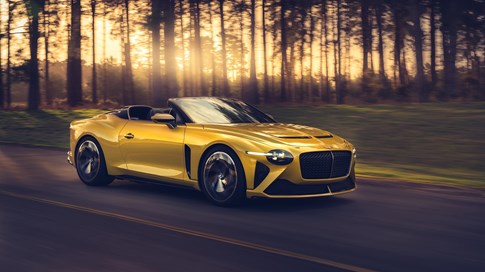 BACALAR SPEARHEADS BENTLEY MULLINER'S RETURN TO THE PINNACLE OF COACHBUILDING

Bentley Mulliner has revealed the all-new Bacalar at the home of Bentley in Crewe, England this morning. 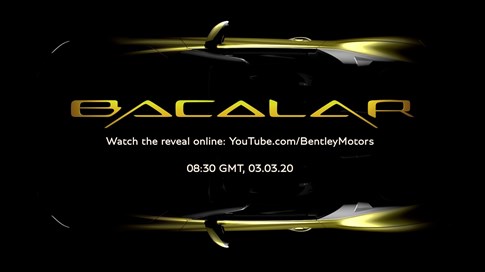 Following the cancellation of the Geneva International Motor Show, Bentley Motors will be holding a digital press conference at 08:30am GMT on 3 March 2020 to unveil the Bentley Mulliner Bacalar. 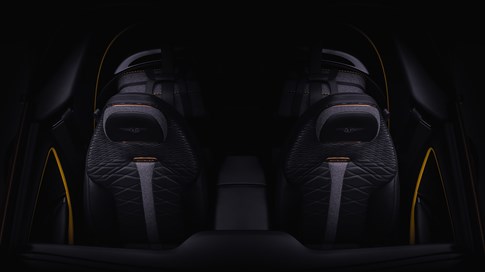 THE BENTLEY MULLINER BACALAR - A RARE AND BESPOKE TWO-SEAT BENTLEY

Bentley will be showing more than the future of coachbuilding when the Bentley Mulliner Bacalar is revealed on 3 March. 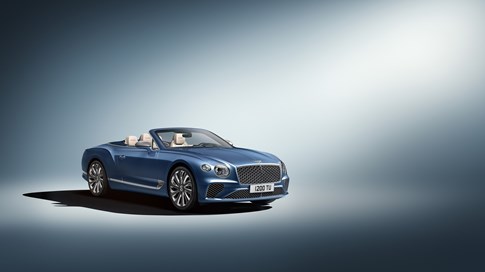 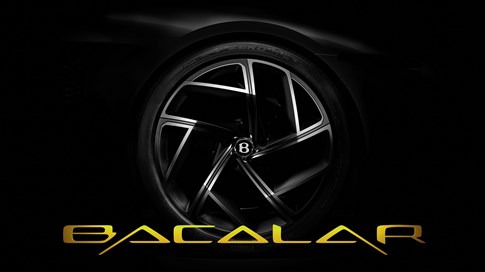 Bentley will reveal the future of coachbuilding at next month’s Geneva International Motor Show with the unveiling of the Bentley Mulliner Bacalar. 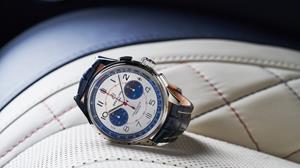 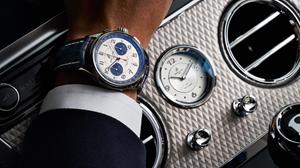 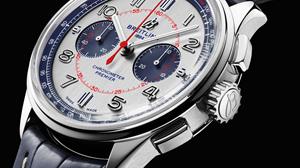 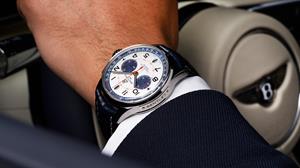 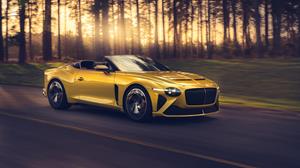 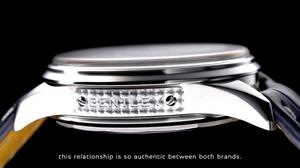 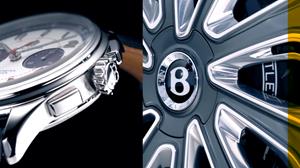 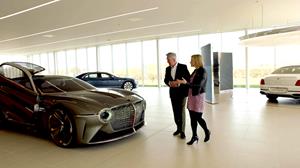 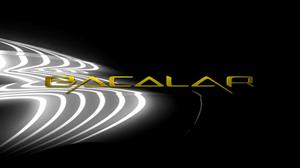 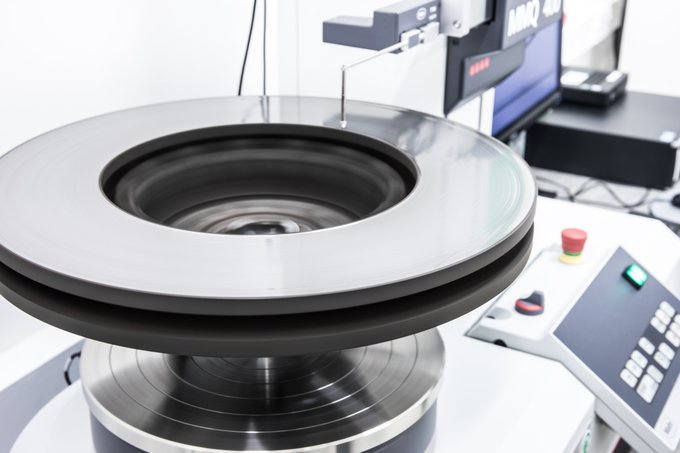 There lies a department deep in the heart of the #Bentley factory, packed with the kind of precision instruments you’d expect to find in a space agency facility, that visitors will never see. Find out more here: bentleymedia.com/en/newsitem/10… 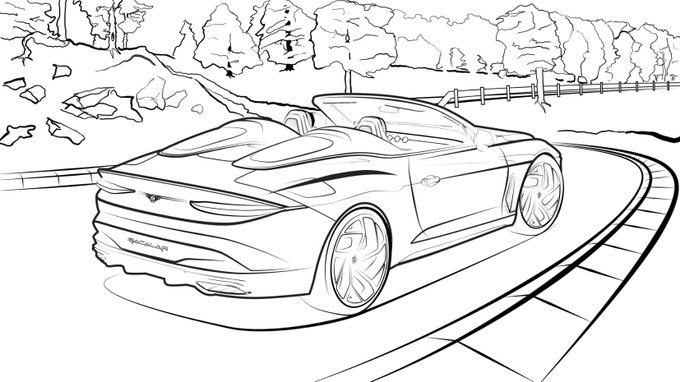 Following the #Bacalar specs release today, we are launching a design-your-own Bacalar feature, to get your creative juices flowing. Download the blank template and send your rendering to @BentleyComms for them to be judged by our #Bentley design team. bentleymedia.com/en/newsitem/10…

The final part of Meet the Makers, featuring the people that contributed to the success of the #Mulsanne, takes us from finally assembling all of the handcrafted components through to marketing. bentleymedia.com/en/newsitem/10… 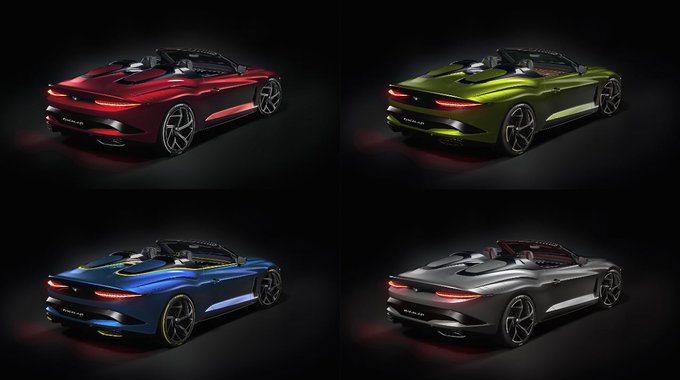 “What is now proved was once only imagined.” - William Blake. With specifications limited only by the imagination of customers, expect truely unique results when #BentleyMulliner coach build the 12 exclusive visions of #Bacalar. Read more here: bentleymedia.com/en/newsitem/10… 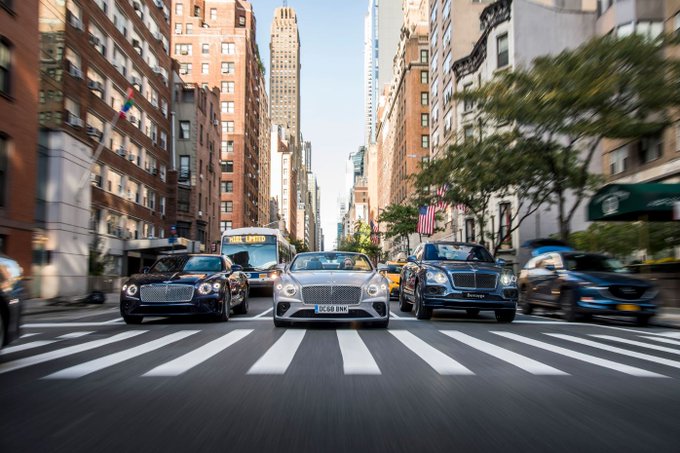 Getting bored of looking at the same backgrounds on your daily video calls to colleagues while #WFH? Your colleagues probably are too...why not download a #Bentley backdrop to show luxury and personality in your next meeting? bentleymedia.com/en/features/be…