(Crewe, 16th September 2014) Bentley made history again this weekend with its first ever motorsport victory outside of Europe.  Taking first and third place at Miller Motorsports Park in Utah in the penultimate race of the 2014 Pirelli World Challenge championship, Bentley’s motorsport credentials continue to grow.

2003 Le Mans winner and long-standing Bentley Boy Guy Smith continued to prove that the Bentley Continental GT3 is a potent race winner, delivering the fastest lap in morning practice, pole position in the afternoon and a race win in the evening. His inaugural win in the Pirelli World Challenge came in just his third outing in the car in the U.S., and was the perfect celebration of his 40th birthday.

After the race, Guy comments:

“I quite like being 40 - it seems to be a good age for me! Thanks to Dyson Racing Team Bentley, and Bentley Motorsport, for giving me a car that was so good in practice, qualifying and the race. We’re still working on our standing starts so I lost places on the opening lap, but the car felt fantastic and I was able to push hard to get back to the front. I’m really thrilled to score Bentley’s first win in America before the end of the season.”

The historic victory was made even sweeter by another strong performance by Butch Leitzinger in the second Continental GT3, who joined Guy on the podium by finishing third.

Bentley’s Director of Motorsport, Brian Gush, sees the victory as the next stage of progress for the Continental GT3 programme:

“I’m delighted for everyone at Dyson Racing Team Bentley. Their operation has been impressive from the moment they took delivery of their Continental GT3s, and this first win is a fantastic and well-deserved result. The Continental GT3 is now a race-winner on two continents, and as we develop our plans to introduce the car in more countries around the world I’m hoping that’s a tally that we can add to.”

Dyson Racing Team Bentley will now look forward to the 2015 Pirelli World Challenge season, with testing beginning in a month’s time. Meanwhile, Guy returns to Europe to complete the Blancpain Endurance Series with M-Sport Bentley, with the final round being the Nürburgring 1000 km this coming weekend. 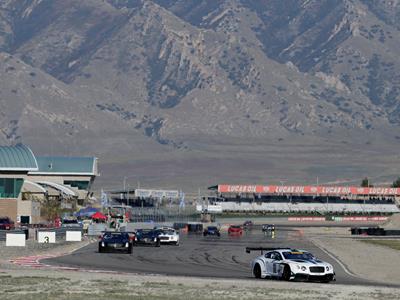 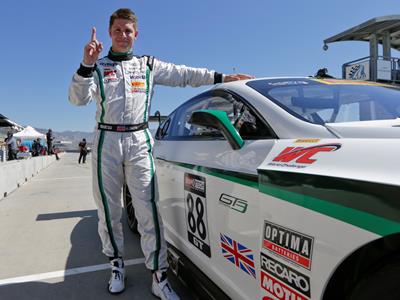 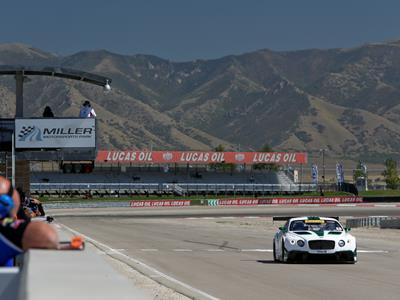 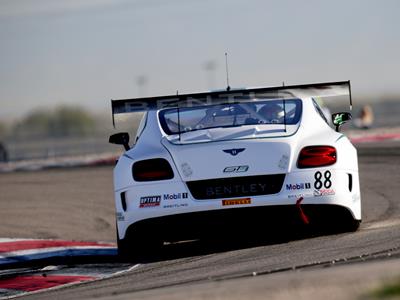 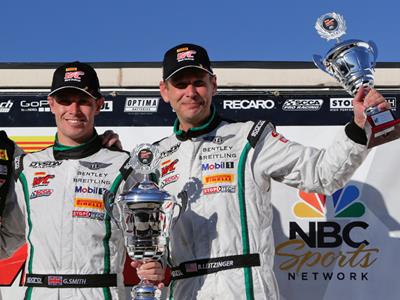