(Crewe/Goodwood, 20 March 2013)  Bentley will unleash some of its fastest and most powerful cars at this year’s Goodwood Festival of Speed in July. The flying Bentleys include the 616 bhp (625  PS) and 202 mph (325 km/h) Continental GT Speed Convertible (the world’s fastest four seat convertible) and two of Bentley’s 2003 Le Mans-winning Speed 8 race cars.

Instantly recognisable with their iconic British Racing Green livery, cars No. 7 and No. 8 secured a famous first and second at Le Mans, and are set to make a special reunion ten years on at Goodwood.  Brian Gush, Bentley’s Director of Motorsport, said:

“Goodwood’s atmosphere is unique and this summer we’re bringing even more speed to the Festival. The 202 mph GT Speed Convertible is set to turn heads in the supercar paddock as will our Speed 8 Le Mans cars marking the tenth anniversary of Bentley’s 2003 victory. It is also the ideal scene-setter for Bentley’s return to top-level motor sport with a GT3 race car later this year.”

Away from the famous hill, 2013 will see Bentley’s biggest ever exhibition presence at Goodwood, including the opportunity to see the new Flying Spur; the fastest, most powerful luxury sedan in Bentley’s history.

The Flying Spur combines a luxurious, spacious cabin that dresses advanced acoustic and electronic technologies in exquisite hand-crafted leather hides and wood veneers. Power comes from Bentley’s renowned 6.0-litre, twin turbo W12 engine. Developing 800 Nm of torque, the new Flying Spur features more power than any other Bentley four-door in history. A 14 per cent improvement in the power-to-weight ratio over its predecessor delivers a breath-taking 0-60 mph time of 4.3 seconds and a top-speed of 200 mph (322 km/h). In the modern Bentley tradition, power is delivered to the road via all-wheel drive with a 40:60 rear-biased torque split for a sure-footed, engaging drive in all road and weather conditions.

Helping to set the scene for Bentley’s summer of speed at today’s preview event were Derek Bell and Guy Smith who drove the 205 mph Continental GT Speed coupe and the Speed 8. Both champion-drivers were in typically quick form and Smith, Le Mans winner for Bentley in 2003, commented:

“It is always great to drive the Bentley Speed 8 and I am genuinely looking forward to driving the Le Mans cars this summer and seeing the GT Speed Convertible set some good times on the hill. It will be a special Goodwood for Bentley enthusiasts.”

For further information about this press release please contact:

For further information on Bentley please go to www.bentleymedia.com

1. Bentley Motors employs around 4,000 people in Crewe which is home to all its operations including design, R&D, engineering and production. The combination of fine craftsmanship, using skills that have been handed down through generations, alongside engineering expertise and cutting-edge technology is unique to UK luxury vehicle manufacturers such as Bentley. It is also an example of high-value British manufacturing at its best. Bentley exports over £1bn worth of goods in 2012.  The company is the third largest R&D investor in the UK's automotive sector and the 18th largest nationally. 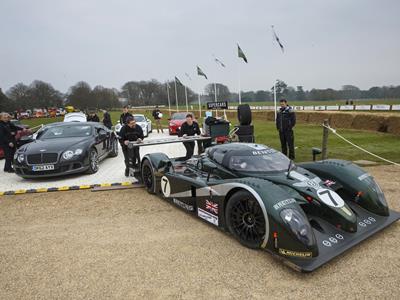 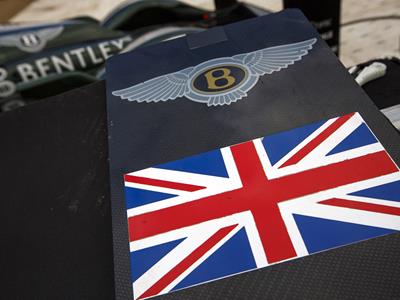 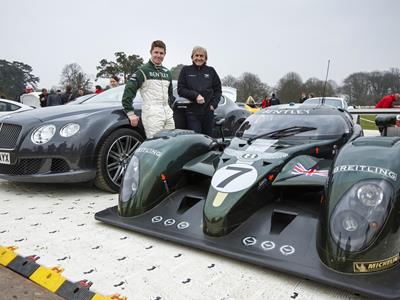 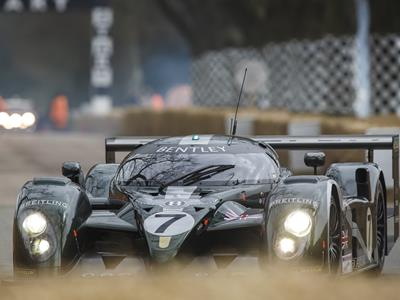 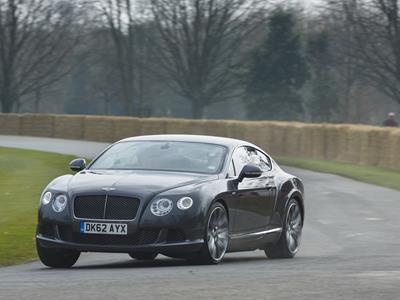 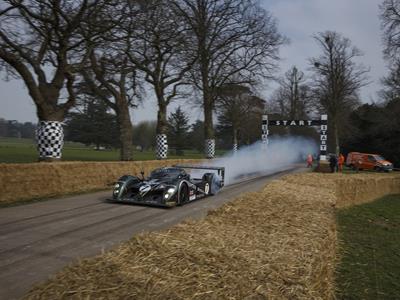 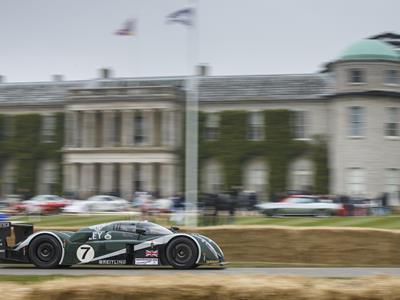 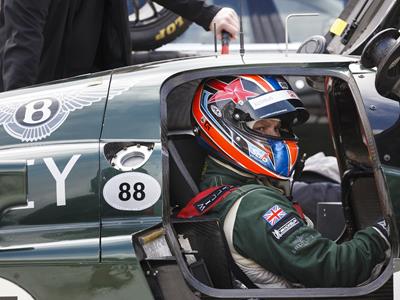 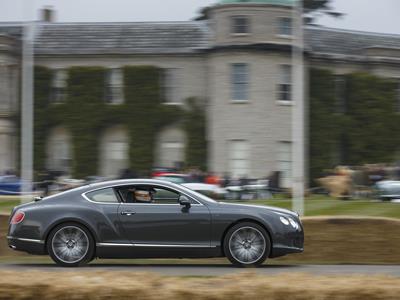 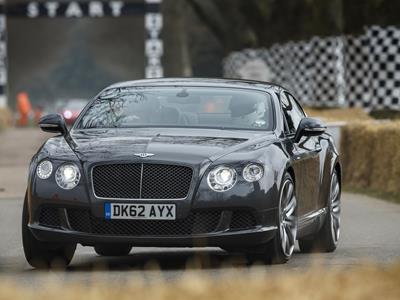