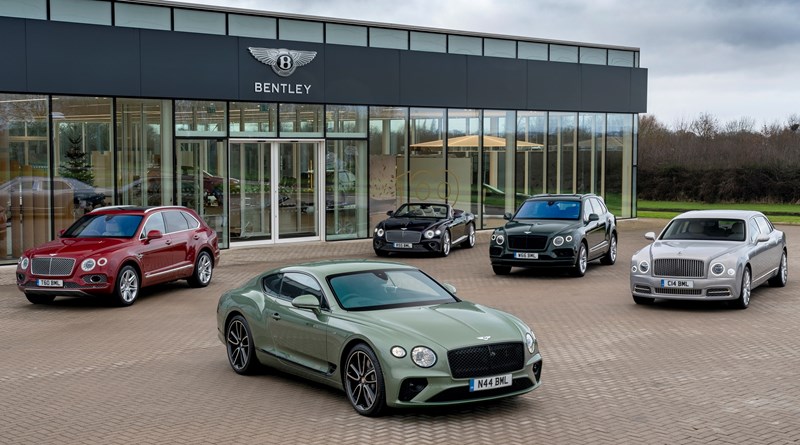 (Crewe, January 7, 2020) Bentley Motors saw its sales rise by five per cent in 2019 as a raft of exciting new models helped entice a growing number of customers around the world. With total sales of 11,006 cars, this was the seventh consecutive year that the luxury British marque sold over 10,000 units.

The Americas was Bentley’s number one region during the company’s centenary year, with Europe and the UK also posting strong increases.

The world’s finest Grand Tourer, the Bentley Continental GT, was the marque’s best-selling model in 2019, with sales up by 54 percent compared to the previous year. Sales of the Bentayga increased, too, by 18 percent.

Adrian Hallmark, Chairman and CEO of Bentley Motors, said: “2019 was an extraordinary year for Bentley for many reasons.

“Our sales performance reached over 11,000 customer deliveries for the fourth time in our 100 year history, plus it represents the seventh consecutive year above 10,000 retail sales. This result was driven by strong demand in all regions, the successful launch of the Continental GT Convertible, plus the launch of five major derivatives and limited edition models during the year.

“It’s remarkable that this achievement was largely without any sales of the Flying Spur which historically has contributed 20 percent of our annual sales.

“This result secures Bentley’s return to profitability, demonstrates the successful implementation of our turnaround, and sends a clear signal for the potential of Bentley for 2020 and into our next century.”

Bentley ended the year with 238 retailers in 68 markets, a record high.

The Americas region delivered 2,913 cars, an increase of 30 percent on the corresponding figure for 2018. Placing the region as Bentley’s number one market, this strong performance was boosted by record sales of the new Continental GT luxury Grand Tourer.

Europe closed the year with the delivery of 2,670 cars, against a figure of 2,536 in 2018, an increase of five per cent that also accounted for 24 per cent of global deliveries.

Bentley’s home market in the UK continued its consistent strong performance, recording sales of 1,492 cars. This represented an increase of 10 per cent over the previous year.

Bentley delivered 852 cars to the Middle East in 2019, against a total of 974 the previous year. The market in China suffered due to a lack of availability of cars, with the new Continental GT only arriving in December, however, reached 1,940 cars sold. 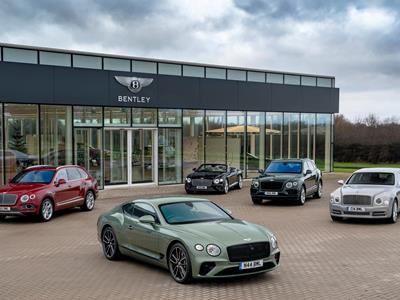 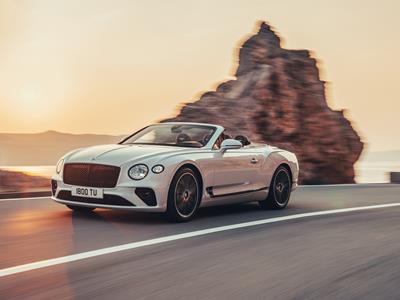 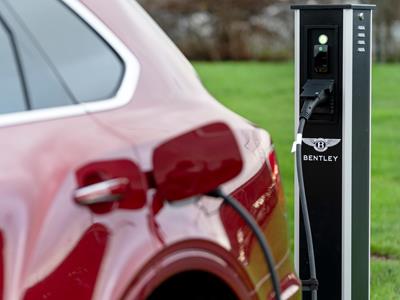 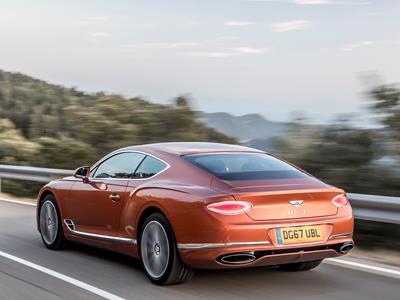