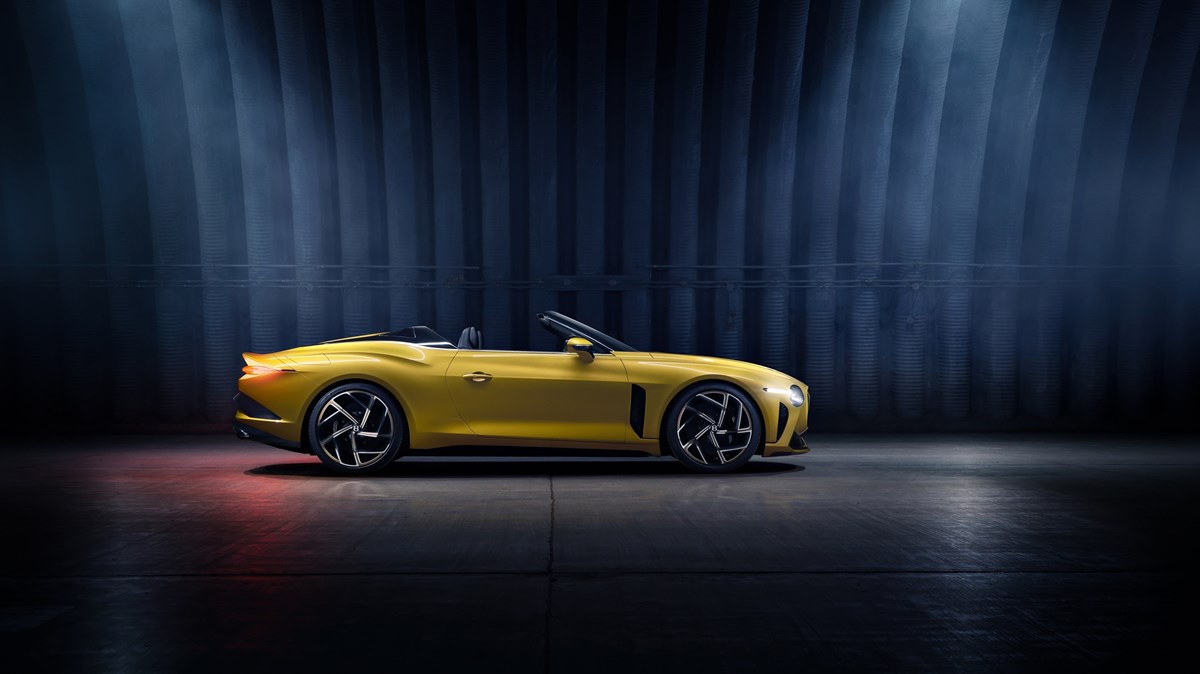 With the configurator challenge closed, you have spec’d your car for the next press fleet addition. Now the spotlight is on; take our Bentley Quiz to test your knowledge against your journalist colleagues. Make a note and when ready scroll down for the answers. No Cheating.

​1. What year was Bentley Motors founded and by who?

2. Why is the home of Bentley’s flagship showroom named CW1?

3. Bentley recently announced the launch of 12 special Bacalar vehicles, but what is the oldest feature on this brand new car?

4. What is the Bacalar named after?

5. Why does each piece of wood used in the interior of a complete car have to come from the same tree?

6. Which impressive accolade, given by the Carbon Trust, did Bentley Motors achieve in 2019?

7. What is the peak power output of the solar array at Bentley's factory?

8. The Bacalar is built by Bentley Mulliner, what did the Mulliner business start out as in the 1500s?

9. How many miles of wiring are there in a Continental GT?

10. The Mulsanne is Bentley’s flagship model, of which production will stop this year, but how many hours does it take to build this ultimate luxury sedan?

11. How many bull hides does it take to trim the interior of a Bentayga?

12. What is the most recent race victory for the Bentley Continental GT3?

13. How many stitches are there in a single Bacalar seat?

14. What does the ‘power line’ refer to when initially designing a new Bentley model?

15. Bentley released a concept car of its future vision to celebrate its 100th Birthday last year, but what was the name of the car?

16. How many moving parts make up the Bentley Rotating Display found in the Continental and Flying Spur models?

18. Who did Bentley work with to produce the bespoke cotton damask for the interior of the EXP 100 GT concept?

19. How long has the longest-serving Bentley employee worked at Bentley?

20. How many bees produce Bentley honey each summer?

2. It is the postcode of its headquarters in Crewe, England

5. This is to ensure the pattern and colour is the same throughout the car and remains consistent as it ages

8. A saddler for horses

14. The Style line across the front fenders following across the doors to the rear of the car

17. One for each race the original Blower’s competed in