THE BENTLEY BATUR, THE START OF A DESIGN REVOLUTION AT BENTLEY

The Bentley Batur signifies the start of a design revolution at Bentley – a new two-door grand touring coupé limited to just 18 series examples.

The latest project by Bentley’s in-house bespoke and coachbuilding division, Mulliner, the Batur is named after a beautiful natural body of water - Lake Batur - an 88m deep, 16 km2 crater lake in Kintamani on the island of Bali, Indonesia.

Created by Director of Design Andreas Mindt and his team, the Batur is a showcase of new design DNA that will ultimately guide the design of Bentley’s future range of Battery Electric Vehicles (BEVs).

With a 740+ PS version of the iconic, hand-assembled 6.0-litre twin-turbocharged W12 engine, the Batur will be the most powerful Bentley yet. As the engine enters its twilight years as part of Bentley’s Beyond100 transformation journey to being fully electrified, the Batur forms the first part of a celebration of the W12’s extraordinary power, torque and refinement.

As well as being the most powerful and most exclusive Bentley coup é to date, the Batur will also be the most dynamic.  The engine performance will be matched to the most advanced Bentley chassis ever, with Speed-tuned air suspension, electric active anti-roll control, eLSD, four-wheel steering and torque vectoring.

Mulliner’s in-house design team will co-create every Batur with its customer, working together for several hours through a specially-created Mulliner visualiser that allows any part of the car to be customised in colour and surface finish. Endless samples of unique materials bring texture to the process, and the resulting designs will be truly individual and created by the customer – limited only by their imagination. 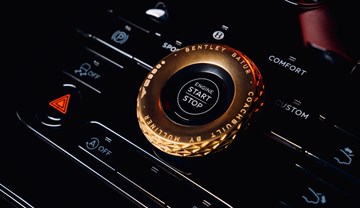 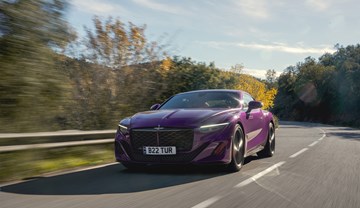 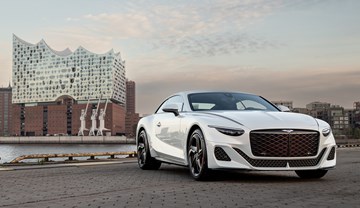 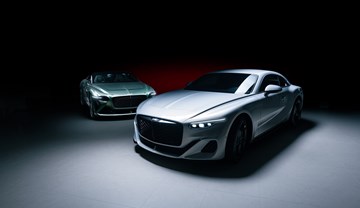 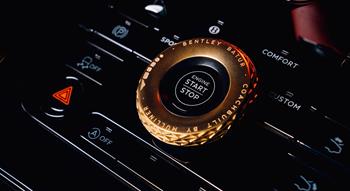 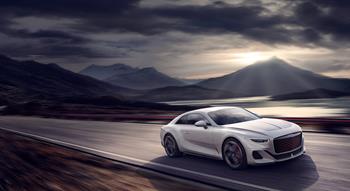 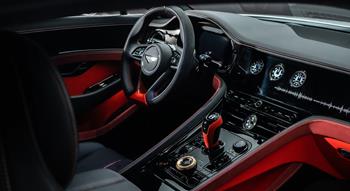 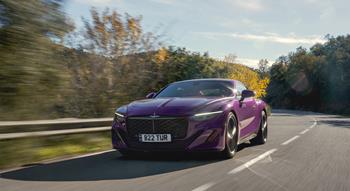 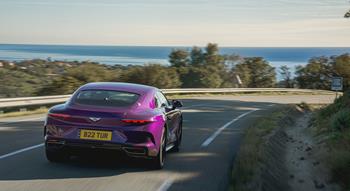 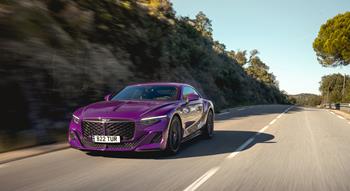 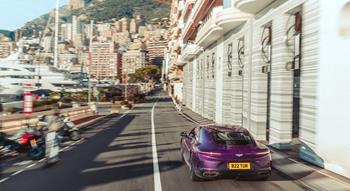 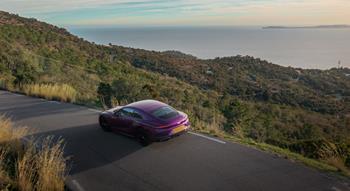 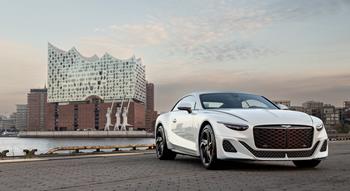 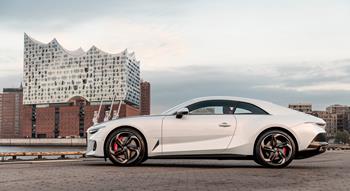 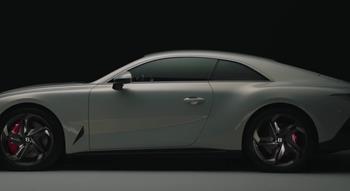 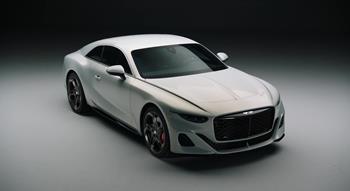 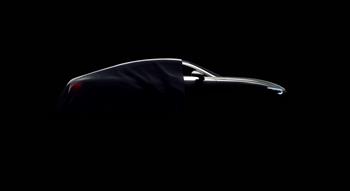 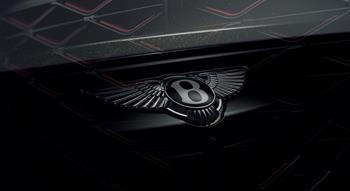