THE MOST EXCLUSIVE AND BESPOKE BENTLEY OF THE MODERN ERA

The Bacalar has been crafted using the Barchetta’ design principles to deliver the ultimate expression of open-top, driver-focused grand touring. Just 12 of these distinctive masterpieces will be designed, engineered and handcrafted by the expert craftspeople within the oldest coachbuilding company in the world – Bentley Mulliner.

The rarest two-door Bentley of the modern era, and the ultimate expression of two-seat, open-air luxury. This definitive Grand Tourer spearheads a return to the ultimate in exclusivity with each being tailored to, pre-allocated, customers’ tastes – marking a return to bespoke coachbuilding.

This exceptionally rare car becomes a statement of purpose for the future. The Bacalar now propels Bentley into a new century of extraordinary, as the design team has envisaged the most dynamically sculpted model to date. The dramatic, tapered cowls at the rear hark back to the Barchetta sports cars of old, whilst underlining the promise of a dynamic, driver-focussed adventure in a cosseting, cocooned environment.

Sustainable, ethically-sourced materials previewed in the EXP 100 GT concept car have now become reality in the Bacalar. These include paint containing ash from rice husks, which provides a sustainable way of delivering a rich metallic finish, natural British wool and 5,000-year-old Riverwood sourced from the ancient Fenlands of East Anglia.

The Bacalar features an enhanced version of Bentley’s peerless 6.0-litre, W12 TSI engine. The most advanced 12-cylinder engine in the world, it produces 659 PS (650 bhp) and 900 Nm (667 lb.ft) of torque. Whilst an advanced Active All-Wheel-Drive System varies the torque split between front and rear wheels. It allows the Bacalar to use rear-wheel drive as much as possible during normal driving for optimum efficiency and dynamic performance. The drivetrain is at the heart of the Bacalar, creating the ultimate open-air, two-seat luxury Grand Tourer available in the world today 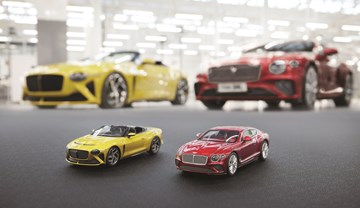 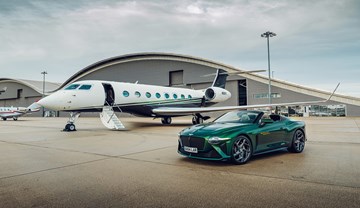 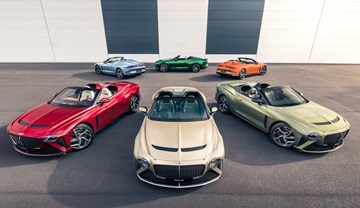 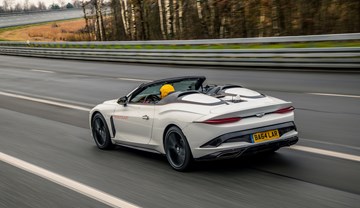 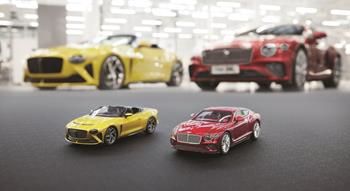 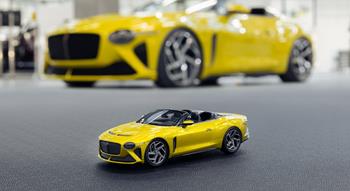 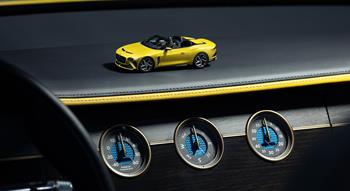 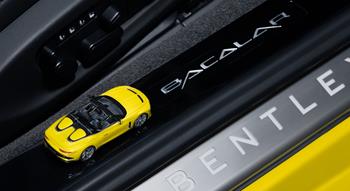 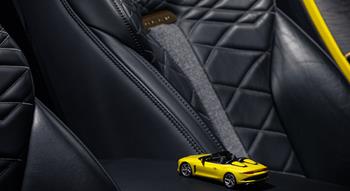 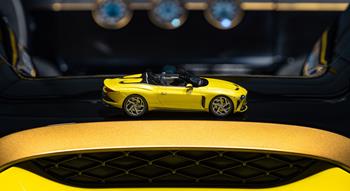 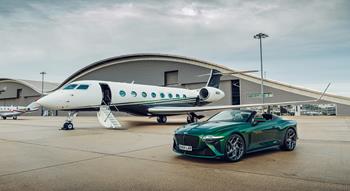 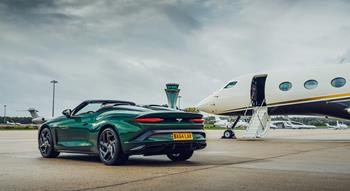 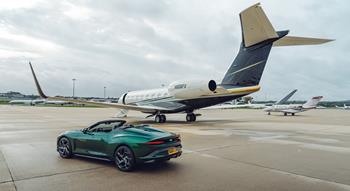 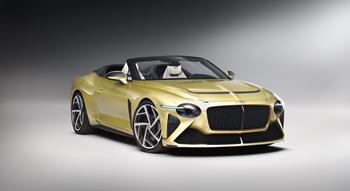 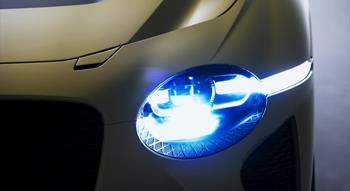 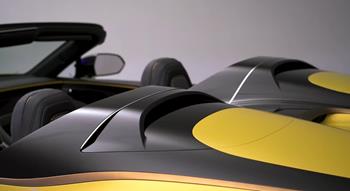 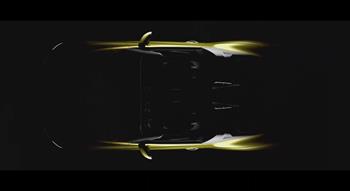 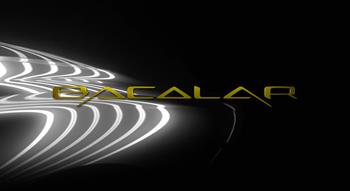