The 8 Litre is considered W.O. Bentley’s masterpiece; yet it also marked the end of a chapter for the first Bentley Motors. GK 706 was W.O’s personal ‘company car’, in which he enjoyed many fast, non-stop runs down to the South of France with his wife. He was reunited with it on his 80th birthday at a Bentley Drivers’ Club reunion.

Bentley’s clientele included those looking for the ultimate in luxury and effortless power. The 8 Litre, launched in 1930, was W.O. Bentley’s flagship. Its 7,938cc capacity was achieved by extending the stroke of the 6½ Litre’s straight six engine and the crankcase was made of Elektron, a magnesium alloy, to save weight. Instead of the traditional race-bred mesh stoneguard, the 8 Litre’s radiator was tall, with vertical chromed vanes. Long wheelbases accommodated the formal coachwork clients wanted.

At the time of the 8 Litre’s launch, W.O. remarked, “I have always wanted to produce a dead silent 100mph car, and now I think that we have done it.” The company guaranteed that the 8 Litre would be capable of 100mph regardless of the chosen coachwork. When Autocar tested WO’s own HJ Mulliner saloon GK 706 it pronounced, “Motoring in its Very Highest Form… on performance alone it stands right in the forefront as an equal, at least, of any other car in existence.” Despite its performance, refinement and advanced technology, the 8 Litre’s launch coincided with the worldwide depression caused by the Wall Street Crash of 1929; unfortunate timing for a luxury flagship. At the time Bentley Motors was also in financial difficulty, leading to a change of ownership. Only 100 examples of the 8 Litre were built between 1930 and 1932.

W.O. Bentley’s personal 8 Litre was mounted on a 12’ wheelbase chassis with a Weymann fabric body, which gave him ‘my most memorable driving of all time’. After the liquidation of the original Bentley Motors, dealer Jack Barclay sold the car to L.W. Weldon in 1932, who kept it for a year before selling it to Eric Mackintosh in 1933. It changed hands four more times before being acquired by Bentley Motors in 2006 and sympathetically restored, preserving much of the original patina. It has since become a symbolic ‘company car’ for Bentley CEOs. 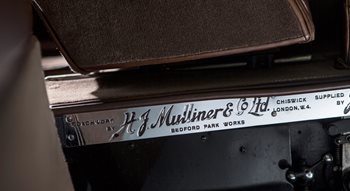 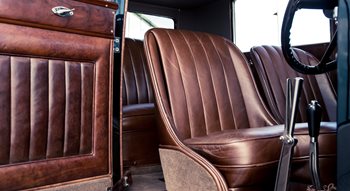 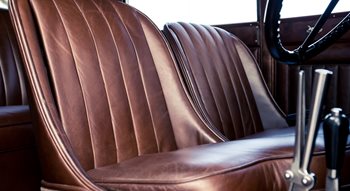 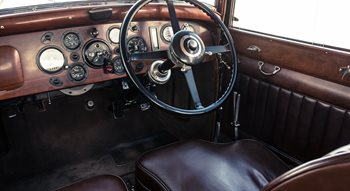 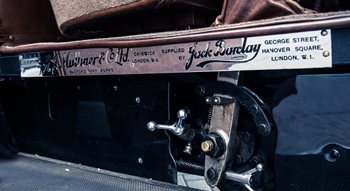 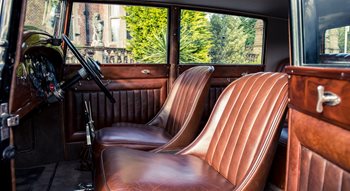 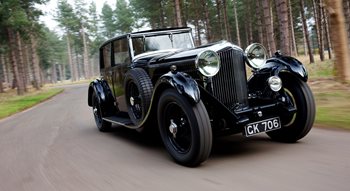 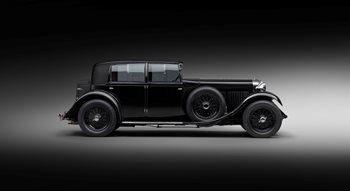 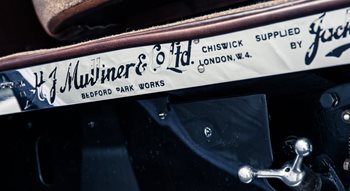 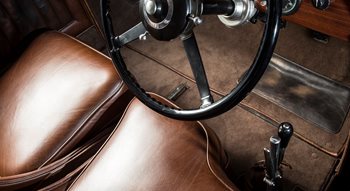 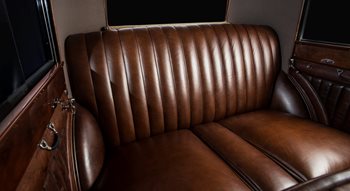 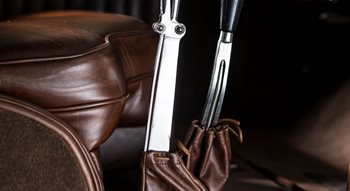 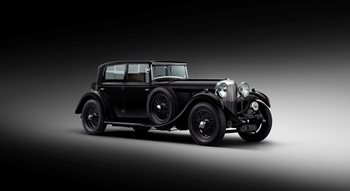 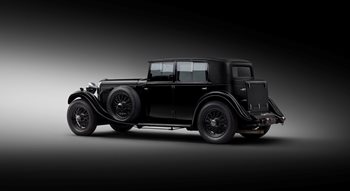 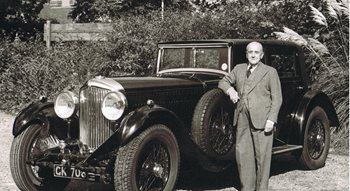 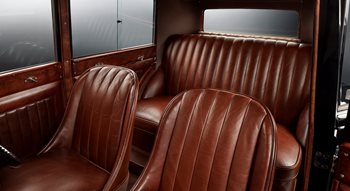 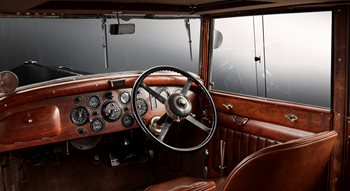 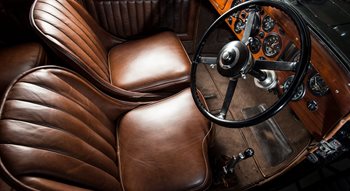