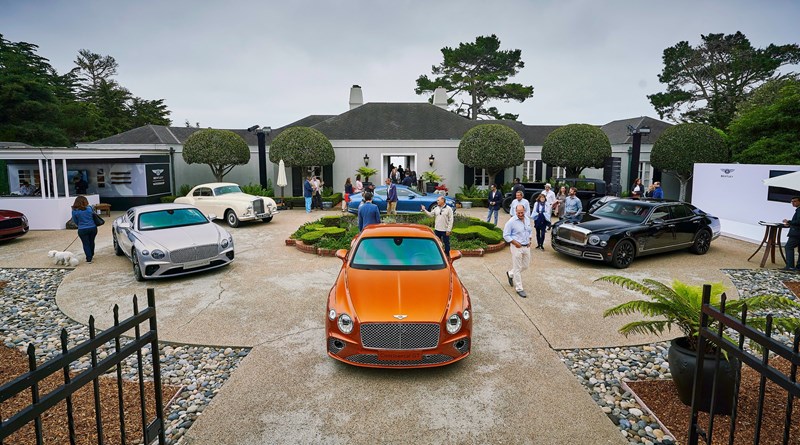 BENTLEY EXPLORES THE PAST, PRESENT AND FUTURE OF LUXURY AT MONTEREY CAR WEEK 2018

(Crewe, 29 August 2018) Bentley marked 99 years of luxury and performance at Monterey Car Week 2018 through a curated programme of events.

The new Mulsanne WO Edition by Mulliner made its debut, alongside WO Bentley’s own 1930 8-Litre – the inspiration for the new flagship Bentley. Each Mulsanne WO Edition is connected to its muse through a slice of the 8-Litre’s original crankshaft, incorporated into a handcrafted drinks cabinet in the rear cabin. A suite of exquisite details, including a polished vertical-vane radiator grille, black wheels, and veneer and leather featuring WO Bentley’s own signature complete the strictly limited run of 100 cars.

The highlight of Bentley’s programme of events was Friday evening’s luxury symposium, expertly compèred by Executive Vice President and Managing Director of Robb Report, David Arnold. A conversation on the evolution and future of luxury was brought to life for more than 150 guests through the lenses of fine wine, champagne, music and automotive design via a panel of speakers including David Pearson (CEO, Opus One winery), Richard Beaumont (Head of Krug Champagne), virtuoso cellist and Bentley partner Tina Guo and Bentley’s own Director of Design and Mulliner Coachbuilding, Stefan Sielaff.

The all-new Continental GT made its debut in the Americas, on display at the Home of Bentley in Pebble Beach and at The Quail – A Motorsports Gathering. Presented by chairman and chief executive, Adrian Hallmark, at Bentley’s saturday night Signature Party, the new Continental GT is the epitomy of Bentley’s renowned combination of luxury and performance, brought to the cutting edge of automotive ability through the very latest technology.

The Home of Bentley featured a selection of cars that demonstrate the evolution of the company, including the stunning 1952 Continental R-Type that inspired the Continental GT, the Pikes Peak Bentayga that recently claimed a new Production SUV record at the famous hillclimb, and a protoype of the upcoming Bentayga Hybrid – the first electrified Bentley, that starts the marque on its journey to having hybrid products across the model range by 2025. 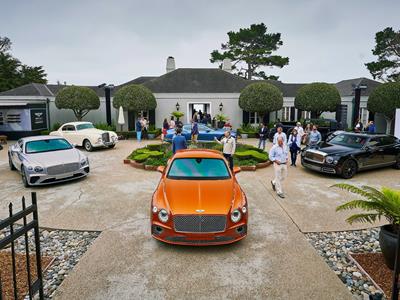 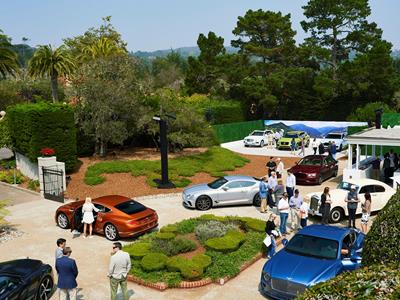 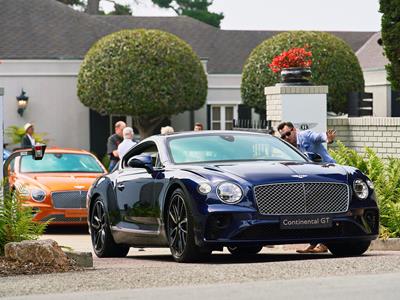 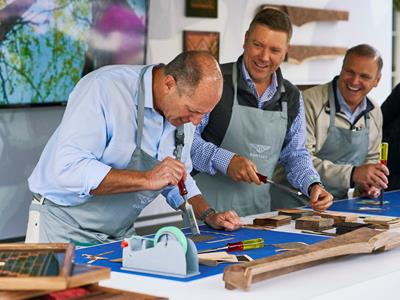 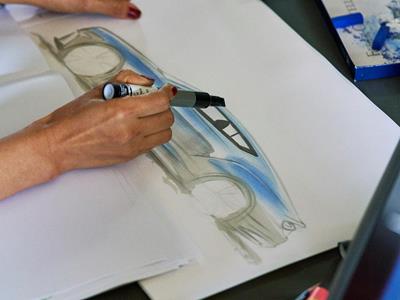 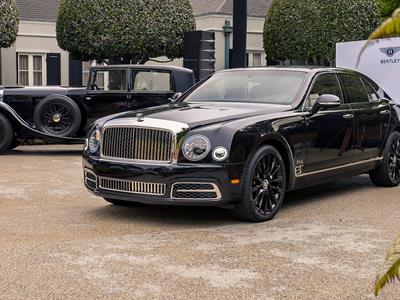 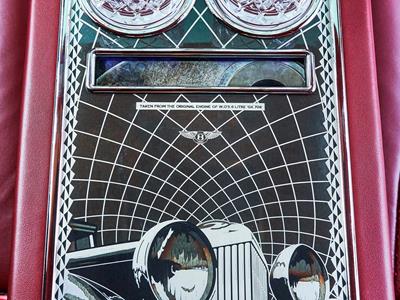 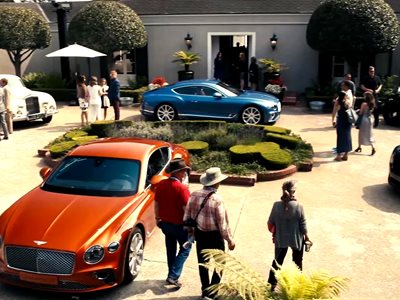