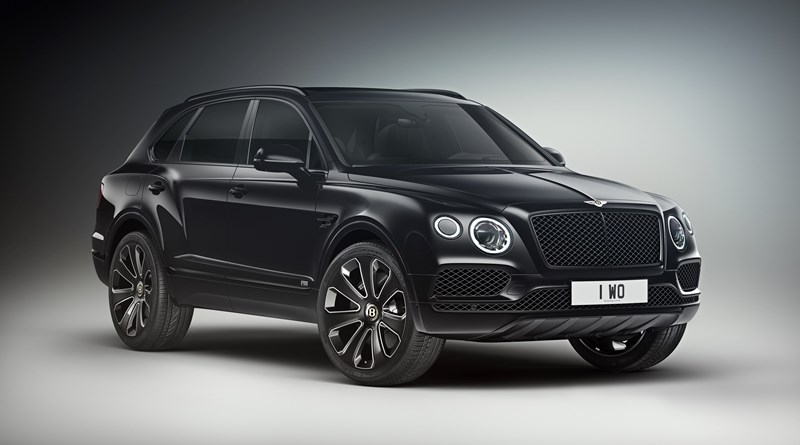 The Design Series blends unique Mulliner exterior and interior features, together with a suite of existing Bentayga options, to create a highly desirable special edition.

Handcrafted in Crewe, England, the special edition Bentayga V8 Design Series is based on the dynamic and agile Bentayga V8. It joins an extraordinary line-up of models that includes the Bentayga Speed and the Bentayga Hybrid.

The Design Series further enhances the Bentayga V8’s road presence, already sculpted with an elegant, timeless execution. The SUV’s athletic stance has been amplified to create a dynamically striking and contemporary design statement.

New Mulliner Paragon wheels are presented in a seven-spoke design, finished in a dark metallic Palladium Grey with polished accents. The Design Series also sees the introduction of the unique, Mulliner Self Levelling Wheel Badge. The ‘B’ badge centres maintain a vertical orientation as the wheels rotate, thanks to a sophisticated weighting mechanism.

A new contrast accent design line accent colour split is introduced to the Bentayga range for the first time on the Design Series. It features a vivid, high contrast colour in the front of the cabin, focussed around the console and dashboard lower accent areas. Uniquely, the Design Series is presented with Duotone seat centre perforations both front and rear.

The all-new carbon fibre weave applied to the dashboard and doors has been created especially for the Bentayga V8 Design Series. It features an intricate diamond quilted pattern with rich gloss finish. A Piano Black finish has been adopted on the console and centre fascia, complementing the dark tonal interior and distinctive design theme.

Minimalist Duotone embroidery mirrors the exterior Design Series badge and is adopted on seatbacks throughout the cabin. Deep pile floor mats with contrast binding adds the finishing touch. Central to the dashboard is an elegant diamond jewelled Breitling clock, with light mother of pearl face.

Passengers are welcomed into an exquisitely created cabin by ‘Bentley’ illuminated treadplates, while a Front Seat Comfort specification and drilled alloy sports pedals and footrest are also standard.

Performance and Precision – The Bentayga V8

Go-anywhere driving ability and imperious luxury are the hallmarks of every Bentley Bentayga – the original, luxury SUV. Powerful, individual and exquisite in equal measure, the Bentayga is for those who demand luxury without compromise.

The Bentayga V8 Design Series fuses exquisite luxury with power, usability and extensive sporting ability. With its new-generation 4.0-litre petrol engine, its responsive performance is fully customisable on demand by the driver through Bentley’s Drive Dynamics system, from limousine-like refinement to sporting precision.

As with all Bentaygas, the all-wheel drive Design Series is equipped with Electronic Differential Lock and four Drive Dynamic modes that help take luxury to new places. Sport mode provides a more dynamic drive, while a greater exhaust character, as well as a firmer suspension tune, further increase driver engagement.

The 10th of July 2019 marks Bentley’s 100th year. This extraordinary milestone – reached by only a special few companies – will be a cause for celebration of the company’s history and its global success today. 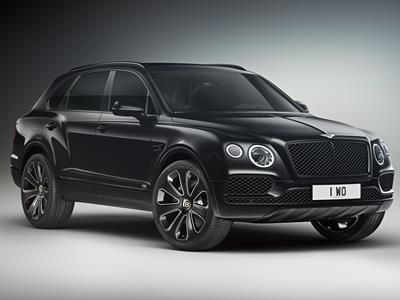 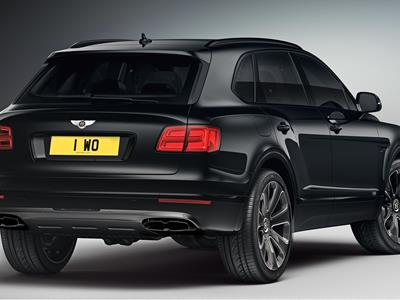 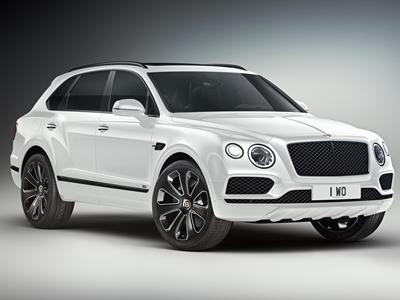 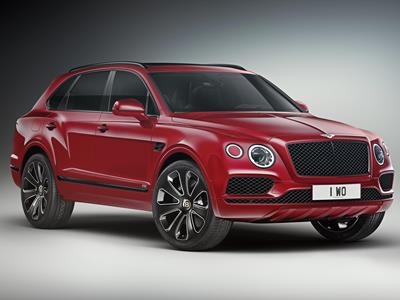 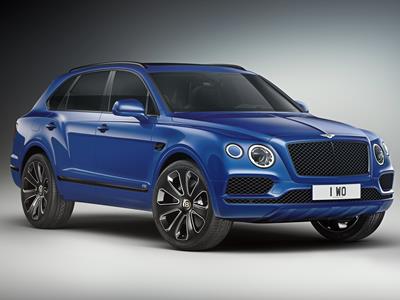 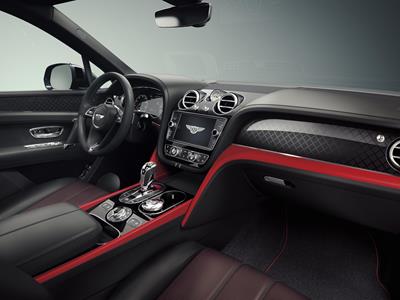 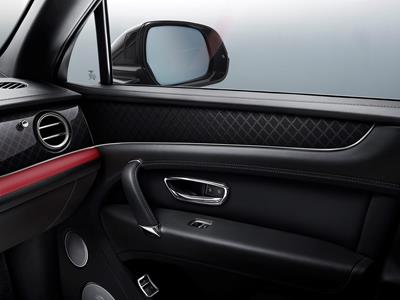 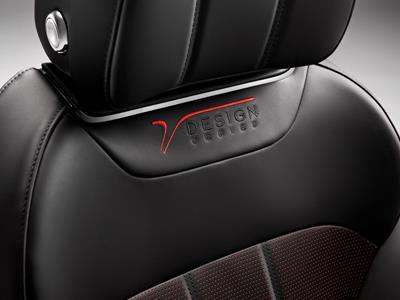 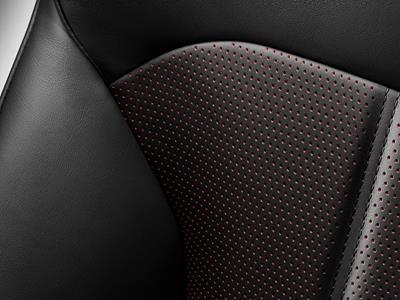