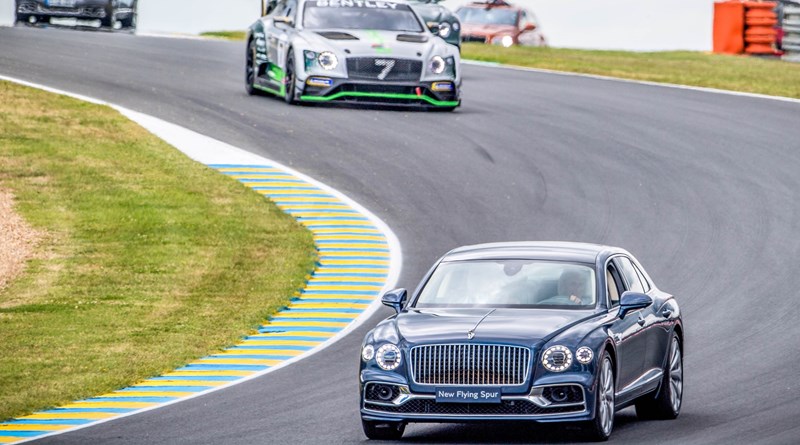 (Crewe, 17 June, 2019) The world’s greatest motorsport event, the 24 Hours of Le Mans this weekend hosted a series of celebrations to mark the 100th anniversary of Bentley Motors, the world’s most sought-after luxury car brand.

The naming of a street after the renowned Bentley Boys and a global first for the all-new Flying Spur were the highlights of four days that emphasised the important role that Le Mans has played in the British marque’s history.

Motorsport has been at the heart of Bentley throughout its first 100 years - the brand made its Le Mans debut just two years after its foundation. To mark this close association, the City of Le Mans has renamed a street ‘Rue des Bentley Boys’ in honour of the young racers who won five Le Mans 24-hour races between 1924 and 1930, and their successors who triumphed in 2003.

The renaming ceremony, which took place ahead of the race, was hosted by the Mayor of Le Mans, M.Stéphane Le Foll, who was joined by Gilles Huttepain, Administrator of Auto Club de l’Ouest (ACO), and Brian Gush, Bentley’s Director of Motorsport.

On Saturday, 24 Bentley cars from across the marque’s first one hundred years participated in the pre-race Parade Lap in front of hundreds of thousands of motorsport fans. The all-new Flying Spur made its Global Dynamic Debut at the head of a Bentley contingent that included the EXP 2, the 1925 3 Litre ‘Speed’, the 4 ½ Blower, the 3 Litre Team Car, a Brooklands, the 2003 Le Mans race-winning EXP Speed 8 and a Continental GT3-R.

Behind the wheel of the all-new Flying Spur was Chris Craft, Bentley's Member of the Board for Sales, Marketing and Aftersales. He commented: “The histories of Bentley and the 24 Hours of Le Mans have been intertwined from the very beginning, so it was fitting tribute to Le Mans to debut our latest car, the New Flying Spur, on this iconic racetrack in our Centenary year.”

The all-new, All-Wheel Drive Flying Spur is an extraordinary Grand Tourer that sets a new benchmark for technology and craftsmanship in the luxury sector.  The very first Bentley to feature All-Wheel Steering, the new model is a ground-up development that provides unparalleled agility, which was ably demonstrated on the iconic Le Mans racing circuit.

A unique static trackside display - ‘Bentley Through The Decades’ - was held on the Friday at the Dunlop Curve, showcasing a number of previous Le Mans entries, including Bentley Motor’s Birkin Team Car, the 1927 3-Litre No 2 Team Car from the 1930 race and the 1926 3-Litre Team Car No 8. Also present was the legendary EXP 2, which lays claim to being both the oldest surviving Bentley and the most successful racing Bentley ever.

With the 87th running of the world’s top endurance race over, motorsport enthusiasts still have the opportunity to delve into Bentley’s racing heritage by visiting a special exhibition at the trackside 24 Hours of Le Mans Museum. Celebrating Bentley’s six famous victories at the event, the display features a replica Speed 8 and Speed 6 and runs until September 2019.

From Le Mans victories, through to the incredibly powerful road cars of the modern era, all of Bentley’s extraordinary cars have innovation hand-built into them. July 10, 2019 marks Bentley’s 100th year - an extraordinary milestone achieved by only a few companies. 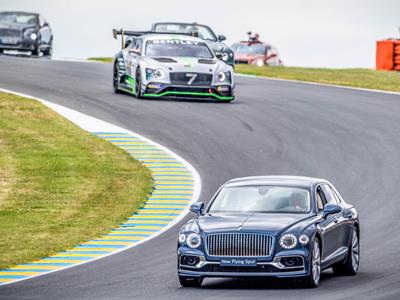 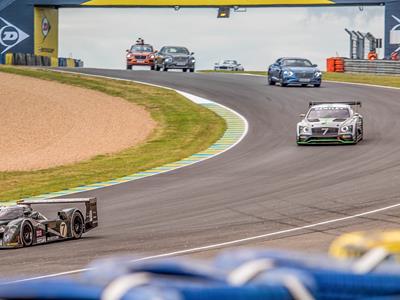 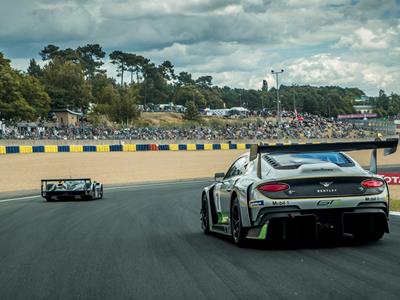 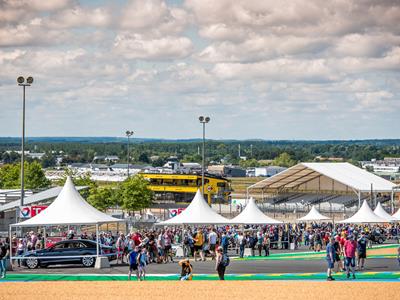 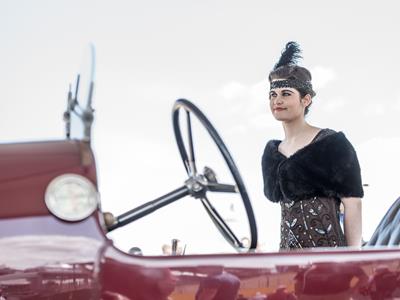 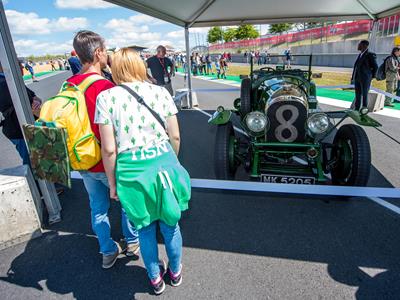 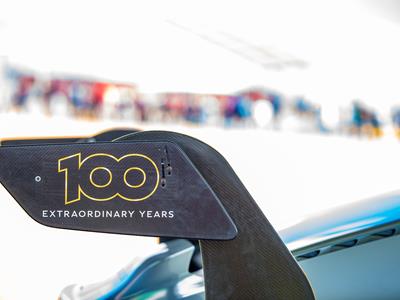 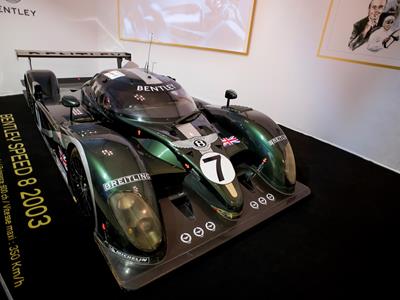 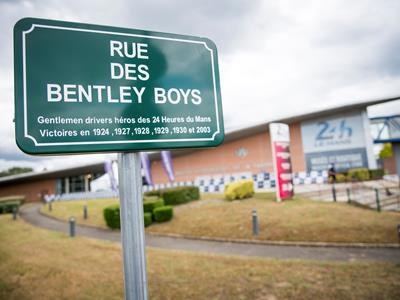 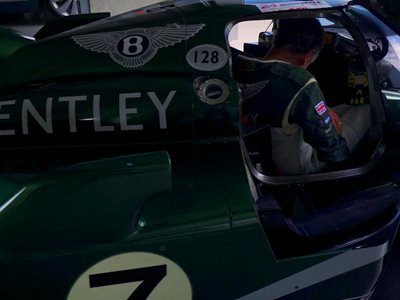