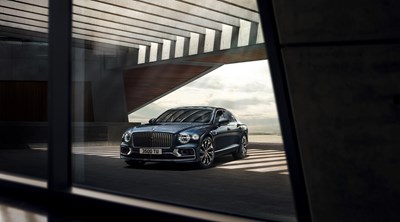 (Crewe, 27 June 2019) Bentley Motors will celebrate its centenary year at the Chantilly Arts & Elegance on the 29th and 30th June by revealing its latest model, the all new Flying Spur alongside the iconic S1 Continental Flying Spur.

The event, which revives the French tradition of Concours d’Elegance harking back to the 1920’s, draws a distinguished crowd from all around the globe which all come together to celebrate the history and the future of extraordinary automobiles.

Bentley will display the all new Flying Spur together with the current model range and the historic cars which have paved the way in Bentley’s 100 year history.

Bentley’s latest luxury four-door Grand Tourer will be on show in the Manufacturers Village, located on the famous grounds of Chateau Chantilly beside the R-Type Continental from 1953 and the S1 Continental Flying Spur from 1958. In addition to the historic line-up, the Bentayga V8, Continental GT and the Continental GT Convertible will be on display.

Parallel to the unique exhibition at the Manufacturers Village, three classes in the Concours d’Etat will be devoted to the marque from Crewe, UK. They comprise 17 cars from 1928 to 1963 – racing and road-going, open and closed models – including the amazing Bentley Blue Train.

The greatest collectors in the world flock to the 4th Chantilly Arts & Elegance Richard Mille Concours d’Etat. One hundred exceptional cars representing the most beautiful creations in the history of the automobile come to the Chantilly Chateau from all over Europe, the United States, South America and Asia.

The cars on display on Le Nôtre’s lawns will form a unique ephemeral museum where they show off their elegance with one single aim – to be awarded the Best of Show, the “crème de la crème” at Chantilly.

In each of the 15 classes comprising some six cars, rareness, history, state of conservation and upkeep are the main criteria taken into account by the hand-picked jury.

The jury examines the cars to select the class winner, an obligatory step to go on to the final which will consecrate the “Queen of the Day.” The FIVA (International Federation of Historic Vehicles) will award a prize for the most beautiful and interesting restoration.

Bentley will be represented in three centenary themed classes which are comprised by “road cars pre-war”, “racing cars pre-war” and “post-war cars”.

Following the ceremonies determining the winner in each of the three classes, the award ceremony will end in a special unveiling. The all new Flying Spur will be revealed and join its lineage on the podium.

Distinguished guests of Bentley will join the spectacular gala dinner taking place in the Great Stables of the Chateau Chantilly. During the dinner, the best of the culinary world will be on offer simultaneously as a magical equestrian show.

The Grand Stables have historically been the venue for reception of honoured Kings and Princes, now it will host the extraordinary people celebrating automotive royalty.

Le Notre Lawns will be the site for an elegant garden party. Guests of Bentley can marvel at the venue while enjoying a French picnic together with a glass of champagne.

The 10th of July 2019 marks Bentley’s 100th year and this extraordinary milestone – reached by only a special few companies – will be a cause for celebration of the company’s history, its global success today and its exciting future. 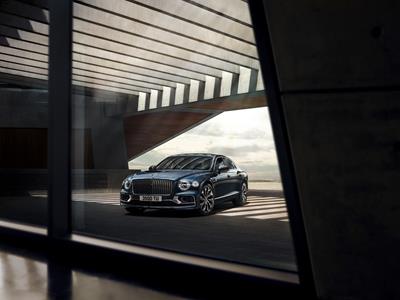 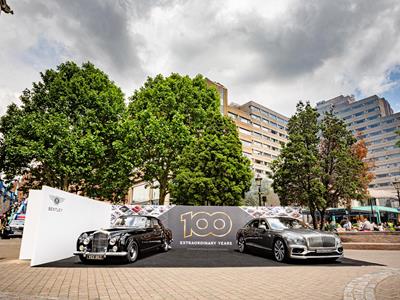 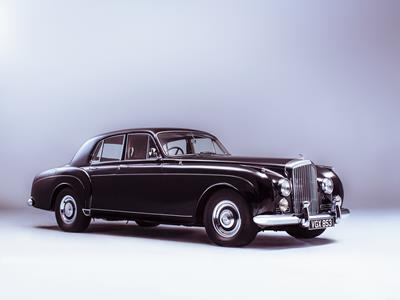 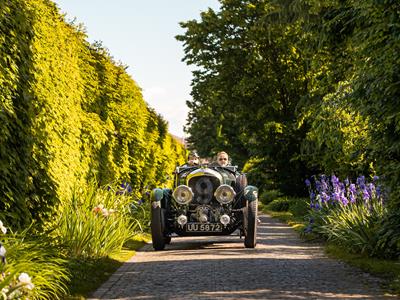 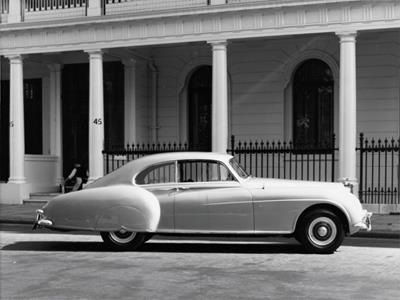 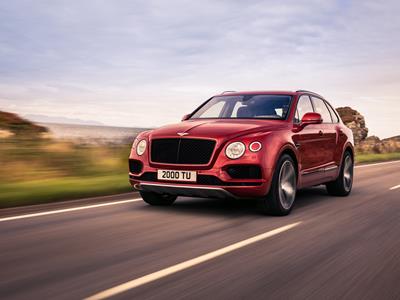 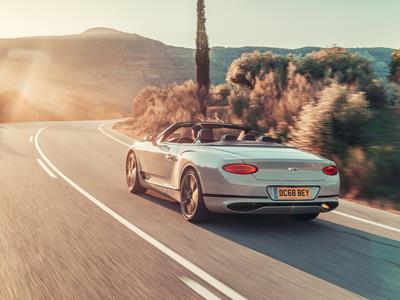