Bentley has a long and illustrious tradition of building innovative, high-performance engines.

That legacy is set to continue as the company now moves towards an electrified future.

The most sought-after luxury car brand in the world is evolving from the largest producer of 12-cylinder petrol engines, to having no internal combustion engines at all by 2030. To do so, Bentley is reinventing itself as a leader in sustainable luxury mobility.

The next generation of electrified cars will offer traditional Bentley performance and values, plus all the environmental benefits of advanced battery technology. Bentley will define luxury grand touring, while maintaining a truly sustainable business.

Bentley currently builds the most advanced 12-cylinder engine in history. The W12 TSI produces 659 PS (650 bhp) and 900 Nm (667 lb.ft.) of torque. With its introduction in 2003, the W12 engine delivered a 27 per cent increase in power and reduction of 28 per cent in emissions over its predecessor.

But delivering the highest standards of performance in the motoring world isn’t just about the engine. A Bentley offers unparalleled standards of handling and driveability, a point exemplified by the new Flying Spur, which blurs the lines between chauffeur and driver’s car. The ‘world’s best luxury four-door grand tourer’ is now more driver-focussed than ever, whilst still offering passengers the refinement and comfort expected from a grand limousine. 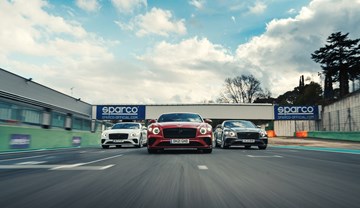 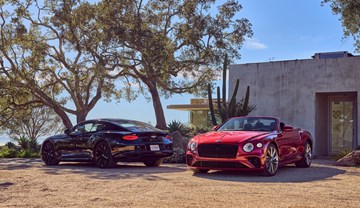 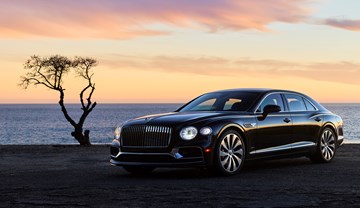 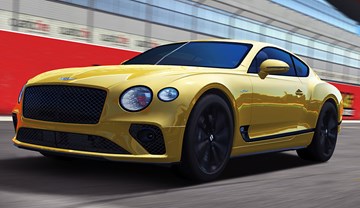 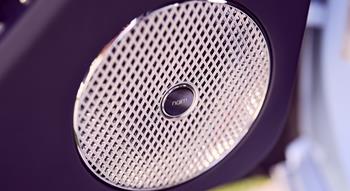 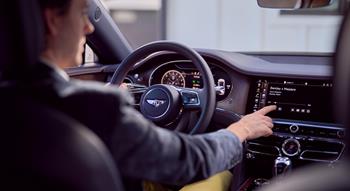 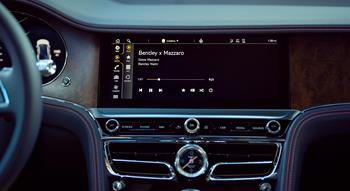 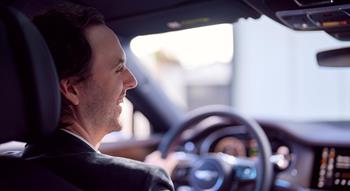 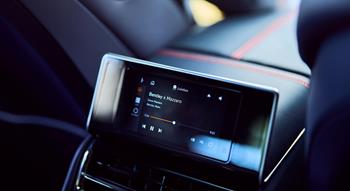 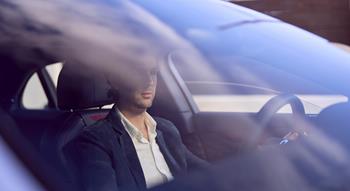 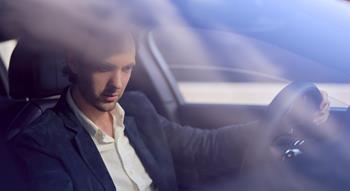 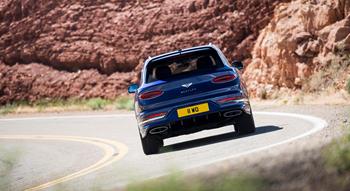 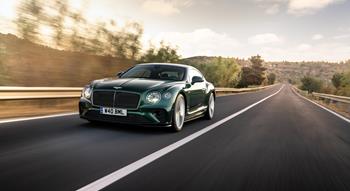 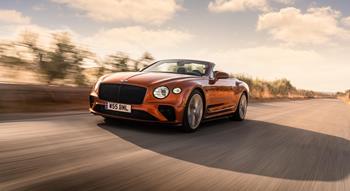 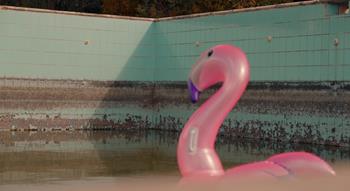 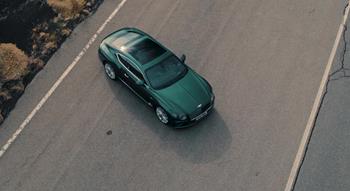 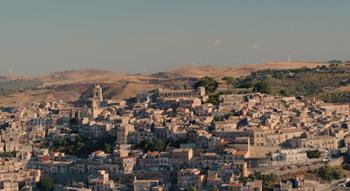 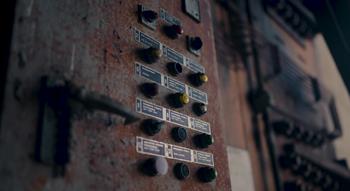 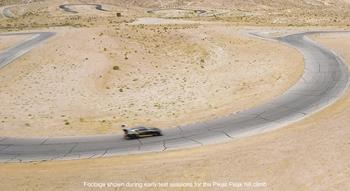