(Crewe, February 04, 2022) Bentley Motors is proud to announce that Robb Report has awarded Car of the Year to the Bentley Continental GT Speed.

Robb Report's Car of the Year judging panel is made up of 178 readers as well as Robb Report's automotive editorial staff who evaluate the competing vehicles in five categories - looks, performance, luxury and comfort, utility, and intangible tiebreakers such as 'wow-factor' and collectability. At the conclusion of the two-part test, held in Napa, California and Boca Raton, Florida, the Bentley Continental GT Speed topped the field of ten vehicles to win the Car of the Year. The result is the third overall win for Bentley since the contest’s inception, and all with the Continental; the others being the Continental GT in 2004 followed by the GT Convertible in 2007.

“This year’s event was memorable for so many reasons, but the photo finish between Ferrari and Bentley for first place was something special,” says Paul Croughton, Editor in Chief of Robb Report. “Congratulations to Bentley—with the GT Speed it has produced a superlative vehicle that combines strength, elegance and comfort in the most beautiful package.”

Robb Report judges praise the GT Speed on its high level of performance and luxury, claiming it as "channelling the spirit of Le Mans within the sanctuary worthy of Kublai Khan," and "The GT Speed is the perfect blend of beauty, power, and, grace."

The GT Speed is the most dynamic road car in Bentley's history and the ultimate performance-focused interpretation of Bentley's definitive Grand Tourer. Continuing the long tradition of Speed variants, the current generation GT Speed features an upgraded version of the 6.0-litre W12 TSI engine that delivers 650 bhp. To help deliver a level of agility unlike any other Bentley road car, it is also equipped with Electronic All-Wheel Steering and an electronic limited-slip differential. At the same time, the GT Speed maintains the luxury, comfort, and usability of the rest of the Bentley lineup.

"We are proud and excited that the Bentley Continental GT Speed has been awarded Robb Report's Car of the Year award," said Christophe Georges, President, and CEO of Bentley Americas. "This is further proof that the GT Speed is the ultimate expression of Bentley performance, with that high level of performance achieved in harmony with the design and luxury that Bentley customers expect." 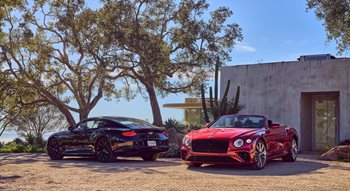 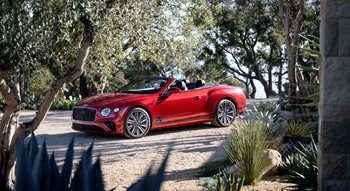 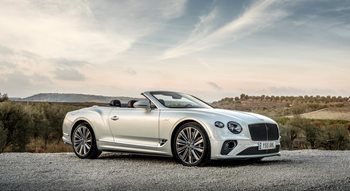 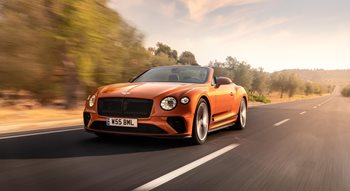 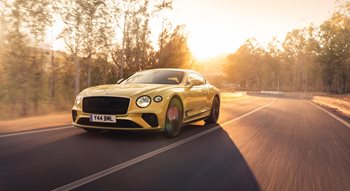 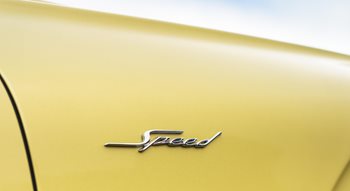 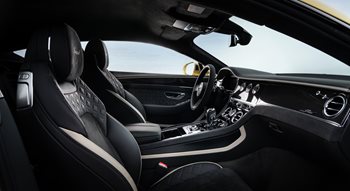 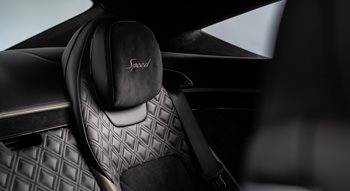 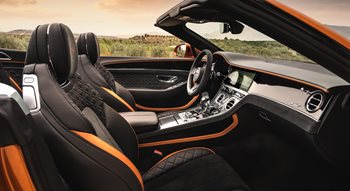 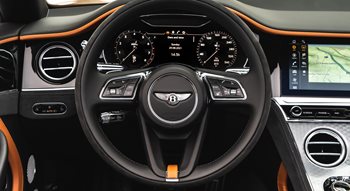 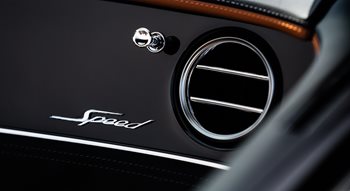 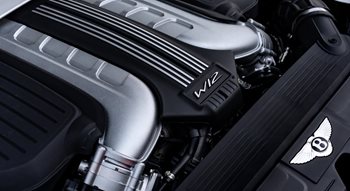 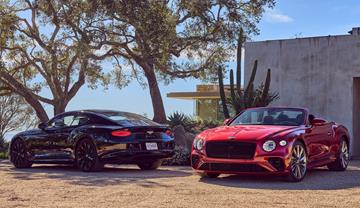 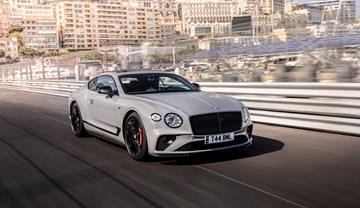 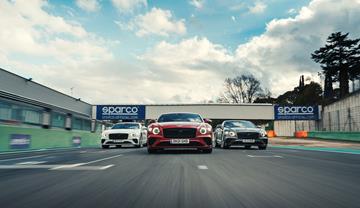