Ali, who has a 30 year career in the automotive industry, joins from McLaren Special Operations where he was Managing Director. Before this, Ali held senior management roles at Ford, Lotus, Caterham and co-founded Zenos Cars.

“Mulliner represents the very pinnacle of automotive design and expertise and Ansar joins at a time when we are experiencing record levels of demand across our features, collections, coachbuilt and classics possibilities. Ansar’s considerable industry experience, particularly leading low-volume, highly bespoke customer-led divisions will offer valuable insights that will reinforce Mulliner as the leading personal commissioning division and generate significant contributions to the wider Bentley business.”

Ali will lead a reorganised Mulliner bespoke division in which Paul Williams becomes Chief Technical Officer, having held a number of senior positions in a 15 year career at Bentley, and Bob Martin, formerly Head of Final Assembly at Bentley, becomes Chief Operating Officer. All positions are effective immediately.

Mulliner has been building bespoke bodies and cabins since 1923 and today handcrafts exquisite, personalised cars that epitomise luxury, performance, exclusivity and individuality. Mulliner’s portfolio includes coachbuilt cars such as the Batur, heritage limited editions including the Blower, and a wide variety of stunning and unique customer projects.

The high level of customer demand for bespoke services, reaching record numbers in 2022, helped push Bentley to its third consecutive record sales year, announcing earlier this week a sales success of 15,174 in 2022, a four per cent increase on 2021. 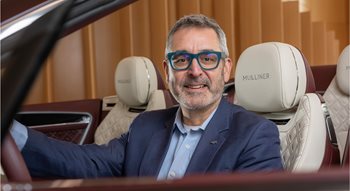 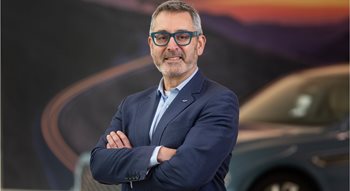 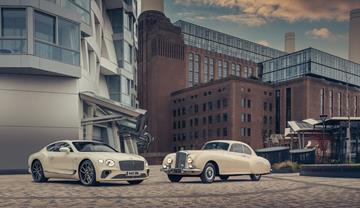 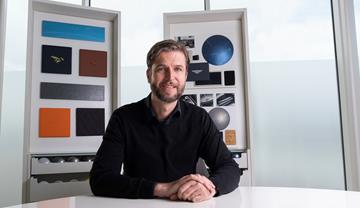 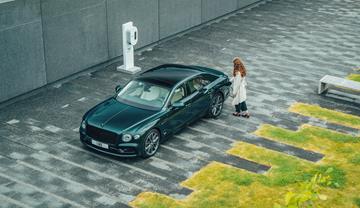