The Americas remained Bentley’s number one region, with Europe and the UK both posting sales increases. Strong customer demand for the Bentley Bentayga, which reached all global markets during 2016, played a key role in this success.

“The strong performance of recent years has continued through 2016, a year of new models, investment and record demand. We have introduced the world’s first luxury SUV, the Bentayga, opened the first building of our R&D expansion and outlined our ambitions for potential future investment at our factory in Crewe, UK.

“Looking ahead, our focus is to continue to invest in new sector-defining luxury cars, innovative technologies and play a leading role in defining the future of luxury mobility.

Bentley’s Member of the Board for Sales, Marketing and Aftersales, Dr. Andreas Offermann, said:

“Our globally-balanced sales success indicates the strength of our brand and products. We introduced a total of six new model variants in 2016 and increased our presence around the world, adding 20 new retailers to make a total of 210 partners in 59 markets.

“We can take this high level of investment and commitment from our business and retailers into 2017 and start the year in a positive way.”

The number one customer sales region throughout 2016 was the Americas, closing the year delivering 2,792 cars, against a figure of 2,864 in 2015. This accounted for 25 per cent of global deliveries.

The introduction of Bentayga to the Americas region in the second half of 2016 saw a record-high performance for a six-month period.

In Europe, sales were up by 56 per cent with 2,676 cars delivered on the previous figure of 1,695. Bentley’s home market, the UK continued to perform strongly, establishing itself as the third highest selling region, delivering 1,692 cars, up from 1,457 in 2015, an increase of 16 per cent.

In China, Bentley delivered 1,595 cars, marginally down on the previous year’s figure of 1,615. 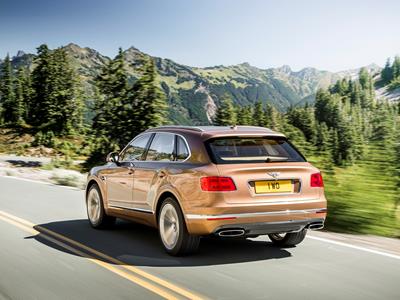 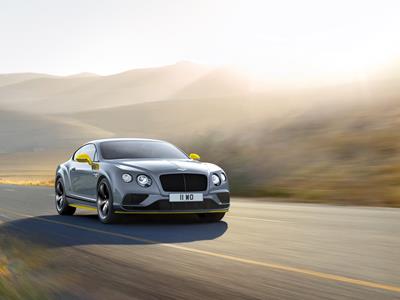 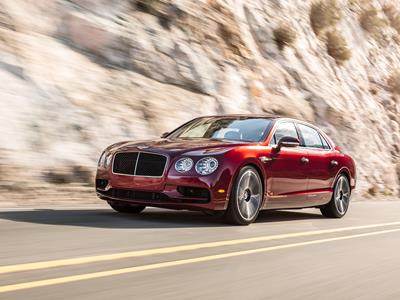